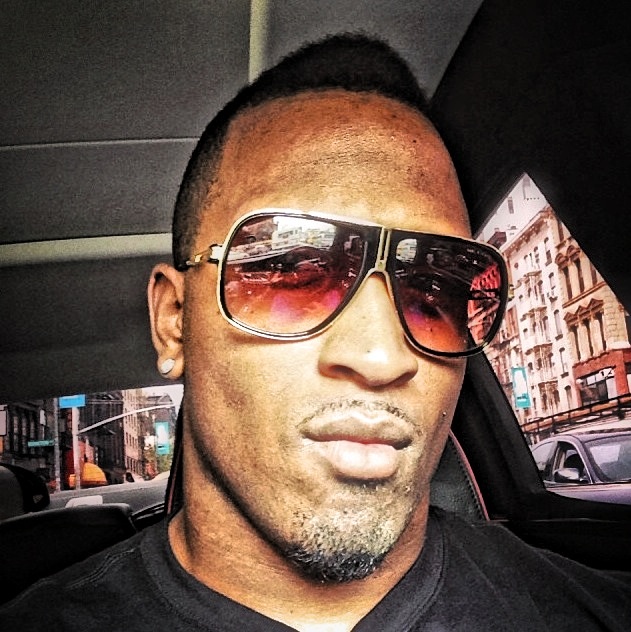 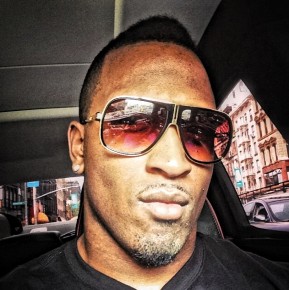 Washington Redskins player Fred Davis passed out behind the wheel of his Rolls Royce while sitting in traffic…he was dead ass drunk.

According to the police report, obtained by TMZ Sports, officers in Fairfax County, Virginia responded to a tip about a black male passed out in his car at a traffic light at 3:45 PM on Thursday.

When cops arrived to the scene, they approached the vehicle — and when Davis rolled down his window, the smell of booze hit the officer like a ton of bricks. .

Cops say Davis proceeded to perform terribly during field sobriety tests — and he eventually blew a .17 on a breathalyzer.

Davis was eventually arrested for DUI — cops towed his car from the scene.

Earlier in the week, Davis was suspended by the NFL for violating the league’s substance abuse policy — though Fred insists he simply took a substance that was not FDA approved. 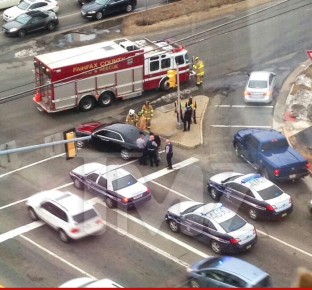