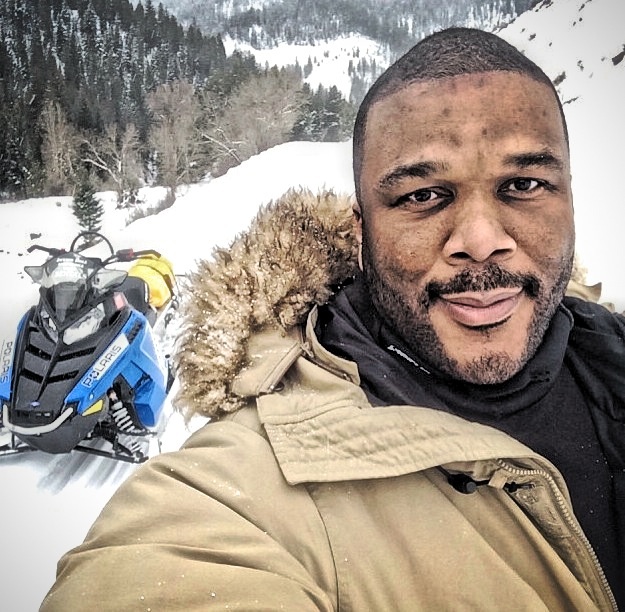 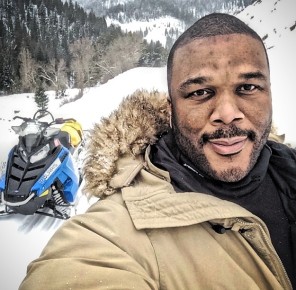 Tyler Perry revealed some very big news via Instagram yesterday. “Look what I’m working on,” he shared along with a photo of himself on the set of “Tyler, The Tyler Perry Show.”

It’s not known if the show will be shown daily, weekly, or one-time only.

The show will be Perry’s fourth show for Oprah Winfrey’s OWN network, his other shows include Love Thy Neighbor, For Better Or Worst, and The Haves and the Have Not’s.

The Haves and the Have Not’s returned for its second season last month with a record-breaking 2.8 million viewers. 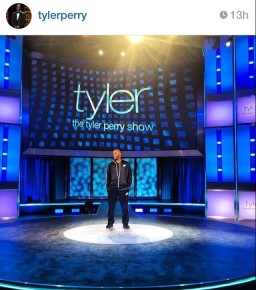