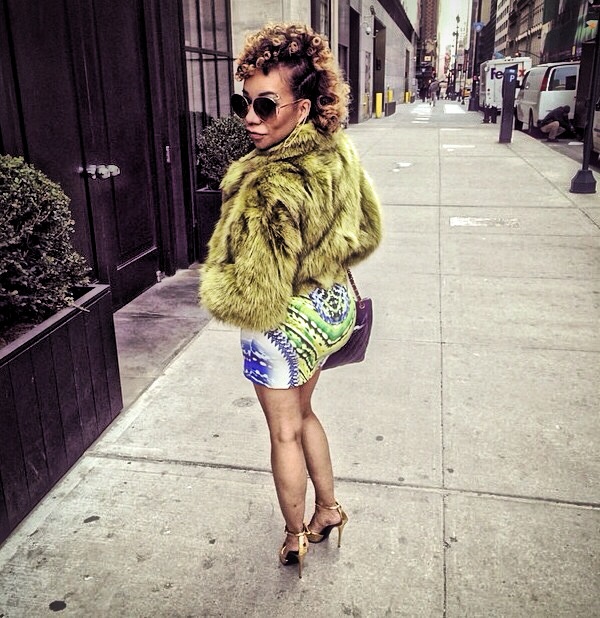 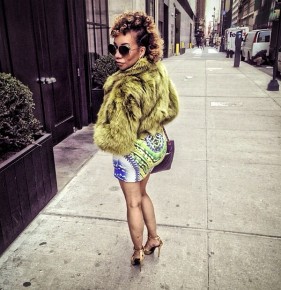 In midst of all the drama between T.I. and his wife Tiny that has been spreading across the internet like a wild fire across a gasoline filled lake, rumors that Tiny cheated on T.I. with boxer Floyd Mayweather allegedly caused all hell to break loose between the two inside a Fat Burger parking lot in Las Vegas. Then, the media circus began. Fast forward, one week later —
Dish Nation’s cameras caught up with more of the drama on the red carpet at the 2014 BET Awards where Tiny dodged Mayweather’s advances and as recently as Monday the internet was turned up again about Mayweather’s profane comments regarding his relationship with Tiny and T.I.

During an exclusive interview with Dish Nation, Tiny had to come forth and set the record straight. Is her marriage in trouble? Did she smash Mayweather behind T.I.’s back? What is her response to Mayweather’s comments? How her and T.I. are using their music and lyrics to address their marriage and situation, in general?

Watch the video below to get the exclusive full scoop on what she says.