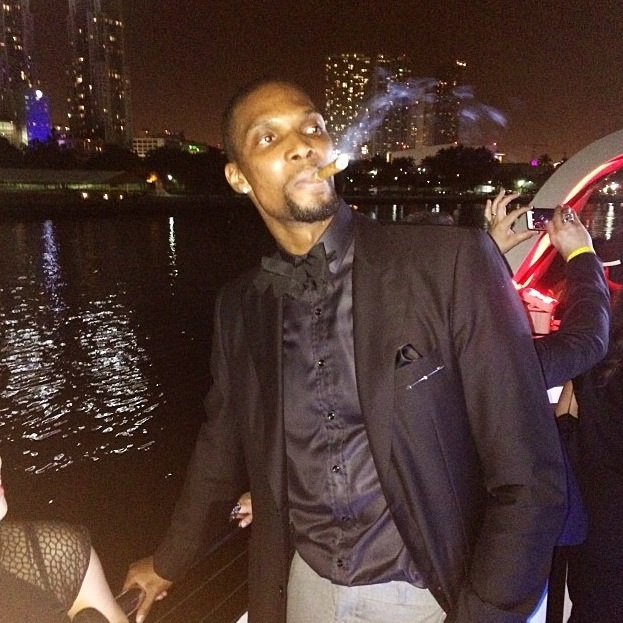 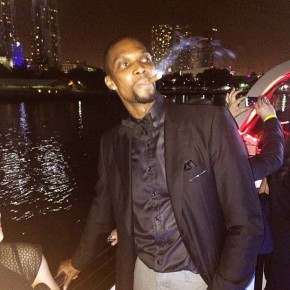 Basketball star Chris Bosh, who recently signed a 5-year $118 million contract with the Miami Heat has put his Pacific Palisades mansion on the market for $14.5 million. Since Bosh hardly ever gets to spend time at the home he decided to put it up for sale. 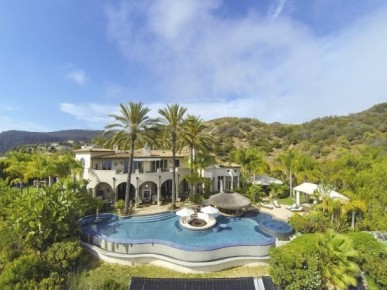 An office with a fireplace, a grand dining room, a home theater and a chef’s kitchen count among its features. The ocean-facing master suite, one of six bedrooms and eight bathrooms, has a fireplace, a sitting room, an exercise room, a massive walk-in closet and spa-like bath.

Outdoors, the setting unfolds in resort-like fashion with a large infinity pool with a swim-up bar, cabanas, an outdoor kitchen, a sunken fireplace and a lounge.

Bosh, a nine-time All-Star, purchased the property in December 2012 for $9.4 million. He previously offered the home as a $45,000 a month rental and had, at one point, leased the property to “Community” actor and musician Donald Glover. Glover, who goes by the moniker “Childish Gambino,” used the estate to record the album “Because The Internet.” (LA Times) 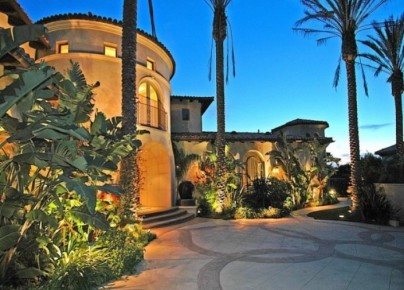 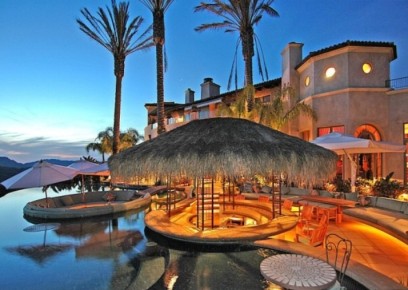