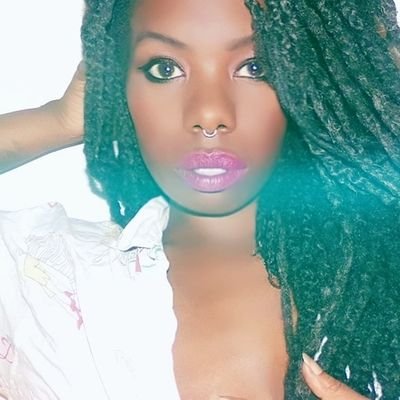 An Ex resistance member who is no stranger to dealing with the worst Twitter trolls on, the popular social media app and even some that have allegedly resulted in an FBI investigation involving death threats made to her after walking away from the Hollywood resistance in Feb 2018

On Monday afternoon NowThisNew.com a video-based news website that post mostly liberal-leaning clips aimed to manipulate its viewers into thinking Donald Trump is Hitler and racist.released a video which featured Michelle Obama race-baiting by addressing her black supporters specifically black women, that they needed to vote for Democrats whilst implying that “Black women” voters are Democrats only hope to stop Donald Trump in 2020.

Michelle Obama has seen Black women decide elections before, and she’s asking them to make the difference again in 2018 pic.twitter.com/k11x79Qsxf

Michelle Obama just asked black women to help her but did she help Black women who needed her help for the last 8yrs or help with our bills?

What's the point of helping the Obamas do anything?

The Obamas have been criticized by both Republicans and Democrats for their lack of action in the black community,  since leaving office and even though they still have a strong base only 700 plus people showed up to his recent public speaking event where Barack Obama took credit for Donald Trump’s record-breaking, economic, improvements and fanned the flames of racism to his base by implying Trump hasn’t disavowed “Nazis” by stating “ Why is it so hard to say Nazis are bad”

“In his 2016 State of the Union address, President Barack Obama summarized his achievements. That same night, the White House issued a press release touting Obama’s accomplishments.

Now that he will be leaving, how well did these initiatives listed in the press release actually work out?

So Obama now departs amid the ruin of the Democratic Party into a lucrative post-presidency: detached and without a legacy.”

Ouch…… I wonder if this is a sign that the Obamas charm on their African American base has run its course?