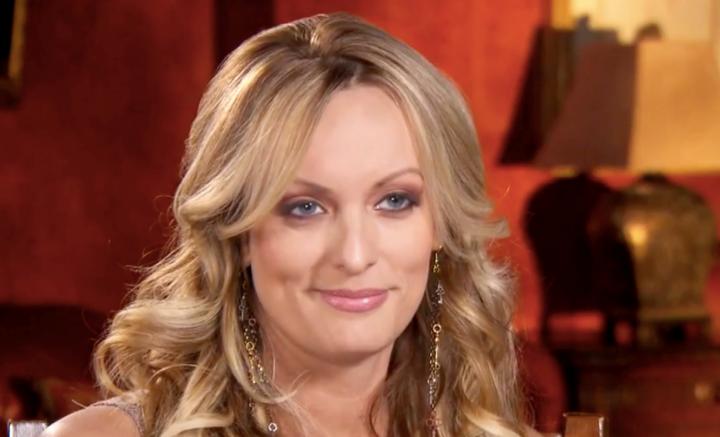 Stormy Daniels has been living the good life and reaping all the benefits of sleeping with a married man, also known as Donald Trump whose wife, Melania Trump, had just given birth to their now 10-year-old son.

Ugh… let me not get sidetracked…

Anywho this lady is a piece of work, truly, just check out her reality tv showreel, that thankfully, never got a green light from Hollyweird, which I guess was all meant to be, because now Stormy is in a public “I had sex with Trump and I’m mad about it but I still want a tv show”  beef for history books and Wikipedia pages for all eternity.

“Stormy opened a crowdfunding page Wednesday, asking for donations to support her legal effort to get the “hush” agreement with the Prez tossed. So far she’s raised more than $80k in the first 12 hours, and plans to keep collecting for another month. At that pace, she’s easily looking at a 7-figure kitty … possible more.

She doesn’t list a goal amount, so we called Stormy’s lawyer, Michael Avenatti, and asked how much he’s billed so far — to get a sense of what the final bill might be.   He wouldn’t say.

Avenatti did tell TMZ, he’s NOT billing her for his media blitz, which include appearances on “Today,” “CBS This Morning,” multiple CNN and MSNBC shows, ABC … plus the NY Times, NY Daily News, Washington Post, and NPR.

Stormy’s page says the money’s for attorneys’ fees and litigation costs, as well as possible “damages that may be awarded against me if I speak out.”

Why on earth should anyone pay for a woman to legally fight a man who she willing slept with and paid very well, not to tell no one?

I am still trying to figure out what is so significant about this woman but I digress.