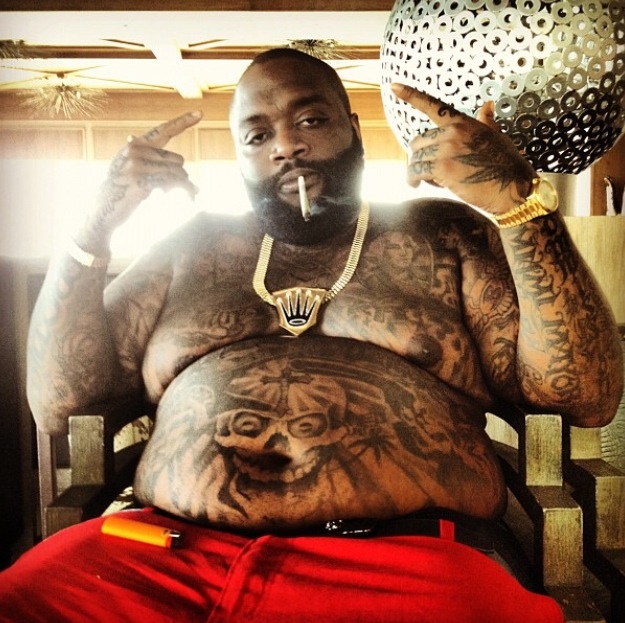 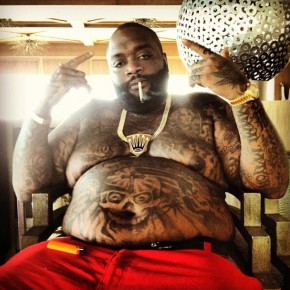 Miami rapper Rick Ross has lost an estimated 100 lbs since last year. How has the Maybach Music CEO managed to lose so much weight? Ross has given credit to Reebok’s CrossFit program, along with a healthier diet. 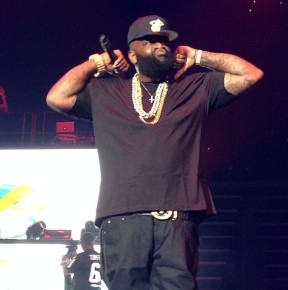 According to E! Online:

In May, Ross, appearing shirtless, talked about his weight loss in an on-camera interview with British DJ Tim Westwood.

“You know, I ain’t really keeping up on, you know, the amount, you know, of weight,” he said. “I just, I just wanted to, you know, get in some better shape, you know what I’m saying, put myself in a better position. So I just, I still eat the way I want to eat…I just go to the gym. I do this s–t called, uh, CrossFit. I call it ‘RossFit.’ Yeah, yeah, yeah, it’s called ‘RossFit’ now.”

Ross said that via Reebok, he had obtained a trainer who introduced him to the method, which has been touted by the likes of auto racing star Danica Patrick and Bob Harper of The Biggest Loser.

“Let’s say, for instance, if you got on a treadmill and you did that s–t for 30 minutes, yeah you’re burning calories but you could be doing something that’s burning calories and building muscle at the same time. So it’s like, you’re working out a shorter time. I could go out and do some s–t for 20 minutes and you could be looking like this, you heard me?” he said, looking at the camera and flexing his bicep and later, his pecs.

“You know, the most I used to do for exercise was stand up to count the money, you know what I’m saying?” he joked. “But now, they, they, you know, they give me fruit to eat. I forgot what fruit, you know, tasted like. I eat pears now and s–t like that.” 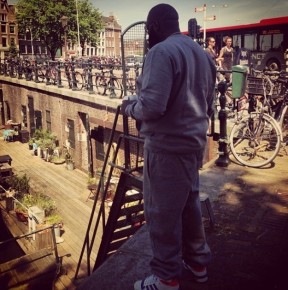 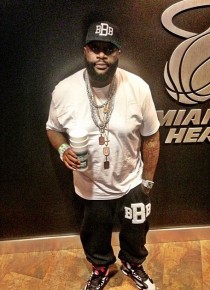