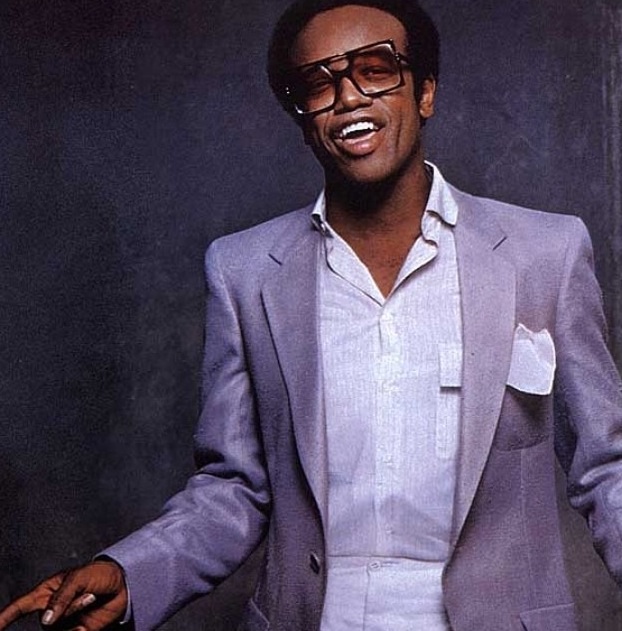 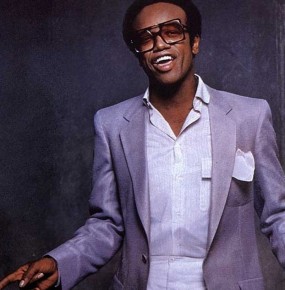 Legendary singer/songwriter Bobby Womack passed away Friday at the age of 70. Womack’s sister said that he died in his sleep and the cause of his death is unknown. 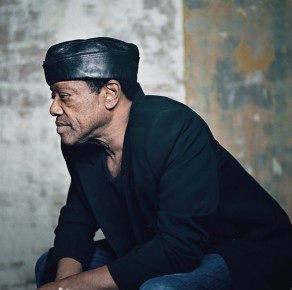 While the causes of his death are unknown, Womack battled with suspected colon cancer since early 2012. On May 23rd, 2014, Womack underwent surgery to remove a tumor, which was revealed to be cancer-free. In January of 2013, it was revealed that Womack was suffering from early stage Alzheimer’s disease.