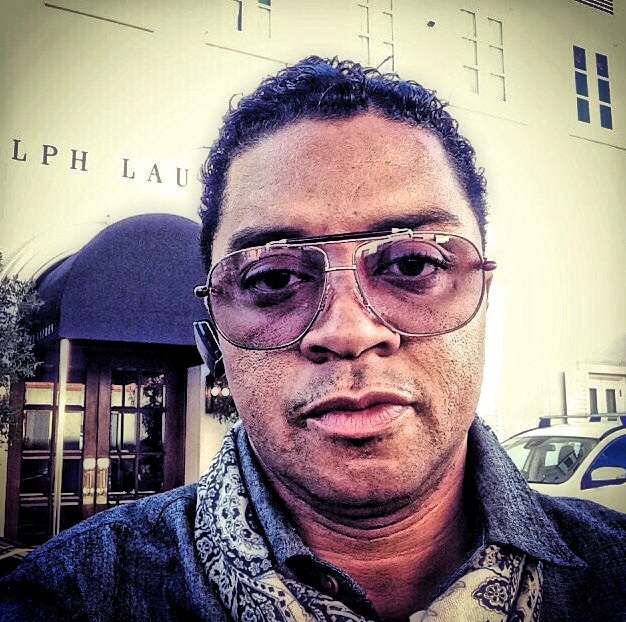 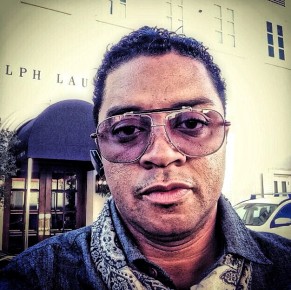 In a lawsuit filed in Los Angeles Superior Court, Anna Giuffrida, claims that “Preachers of L.A.” cast member Bishop Clarence E. McClendon, and a former Oprah Winfrey Network executive allegedly stole her idea for the reality show and is suing for compensation.

According to Wave Newspaper:

The lawsuit allegations include breach of confidence, breach of contract, intentional interference with prospective economic advantage and unfair business practices. Giuffrida also alleges that McClendon put his interest ahead of hers.
A receptionist at McClendon’s church in Gardena said the bishop would be out at least a week and a half traveling. She provided an email address to forward any questions to McClendon, but he failed to respond to any questions.

According to the Internet Movie Database (IMDb), Giuffrida served in 2005 as a segment director for a television series called “Harvest Fire,” and as a series director for “Take It by Force” in 2006. She was also producer for both productions, which also starred McClendon.

The lawsuit states that she directed and produced those two programs while employed as director of media operations for Clarence E. McClendon Ministries. McClendon is the pastor of a Gardena-based church and has a ministry that reaches more than 21,000 people worldwide,
The lawsuit also states that in 2011 Giuffrida developed a reality television series featuring McClendon as an “urban African-American mega-pastor” in Los Angeles who provides the television audience with a forthright look into all sides of his life, not only his ministry but also his personal life.

The lawsuit states that from July 2011 through March 2013, Giuffrida “mined her many contacts in the entertainment industry to shop the series to various networks, resulting in two in-person pitch meetings, which she and McClendon attended together. In August 2011, they met with the senior creative team of the Oprah Winfrey Network, which included representatives of Aissa, the suit contends

“In March 2013, while Giuffrida was following up with OWN, she learned for the first time that McClendon and Aissa, now the senior vice president of original programming and sevelopment for Oxygen, had secretly negotiated for a similar network series, “Preachers of L.A.,’’ according to the lawsuit. “Giuffrida knew nothing of defendants’ undisclosed negotiations and subsequent deal,” the suit states.

“Shockingly, upon being confronted, McClendon claimed Giuffrida is not entitled to her share of the profits and proper attribution from the exploitation of the series because there was no written agreement for the parties’ joint venture,” according to the lawsuit.