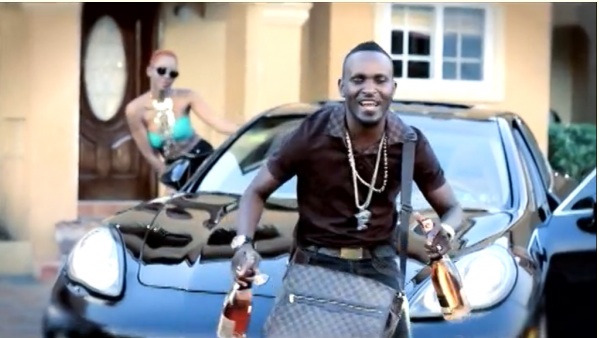 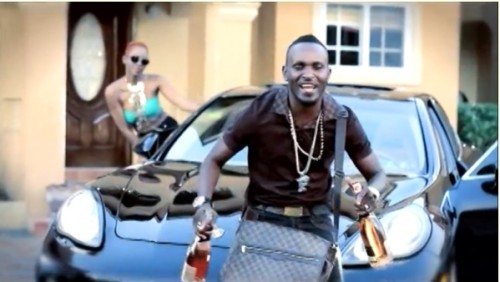 Flippa Moggela and his 23 year old brother Kemar Davis along with 13 others were indicted by a state jury on Friday on charges they helped bring large amounts of cocaine from California to New Jersey.

The Davis brothers are each charged with leading a drug trafficing network and could face sentences of 25 years to life in prison. The other 13 defendants in the case are charged with conspiracy to distribute cocaine and launder money.

The international ring shipped the cocaine through parcel delivery services to New Jersey for bulk distribution to other dealers. Flippa allegedly led the activities from Jamaica, California and New Jersey at various times, with help from his brother.

Investigators are still seeking six people charged in connection with the alleged drug ring, five of them unidentified.