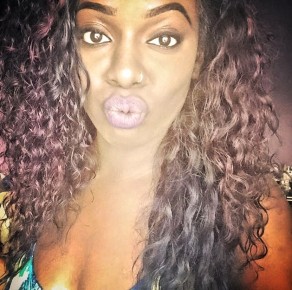 The reggae community is mourning the lost of one of it’s own. J Capri past away at the University Hospital of the West Indies Friday morning, after suffering complications from a car accident. The rising dancehall star had been hospitalized in critical condition after she reportedly lost control of her Mercedes and crashed into a wall on Nov. 23.

Twenty-three-year-old J Capri, whose real name is Jordan Phillips, was in a coma since being involved in a motor vehicle accident in the Barbican area of St Andrew on November 23.

Her father Kenneth Phillips was distraught when the Jamaica Observer spoke with him yesterday.

“We are trying our best to cope under what is a very difficult situation,” he said between sobs. “She was so young and so full of promise, that for this to happen is surreal… I can’t even wrap my head around it fully.”

He said the hospital called about 3:00 am to report further complications. By the time he rushed there she had died.
“This is the worst thing for a parent to imagine and even worse to experience. She never got to realise her full potential. She was making plans for a tour of the US and Canada. This was gonna be good for her as she is more known in Europe…. and it’s not to be,” he lamented. (Jamaica Observer)