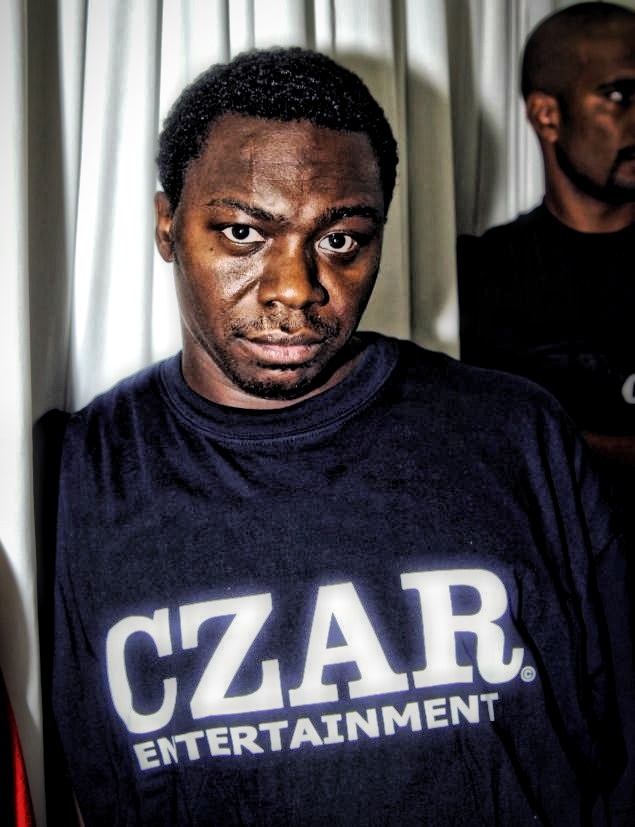 Czar Entertainment CEO Jimmy Rosemond was sentenced to life in prison after being convicted of drug trafficking. When asked whether he wanted to address the court prior to sentencing, Rosemond, dressed in a dark prison uniform, declined.

Hip Hop music mogul James (Jimmy Rosemond) Henchman — long suspected of being involved in the murder of rapper Tupac Shakur — was sentenced Friday to life in prison plus five years for overseeing a massive drug trafficking empire that supplied Brooklyn and Queens with cocaine.

“You’re the kingpin,” Federal Judge John Gleeson said. “Not all kingpins necessarily deserve a life sentence but you certainly do.”

“You’re a very intelligent and capable person and you chose this life,” Gleeson added.

Rosemond, 48, who declined to speak, faces trial next month on murder-for-hire charges in Manhattan Federal Court for ordering the killing of an associate of rapper 50 Cent suspected of slapping Rosemond’s son. Rosemond has denied he ordered the hit on Shakur in a Manhattan recording studio.

Rosemond supervised a crew who shipped thousands of kilograms of coke from California to New York City hidden inside music equipment cases.

But Rosemond also maintained a wildly successful business managing the careers of rapper The Game and actor Michael K. Williams of “The Wire” and “Boardwalk Empire” fame, and had business dealings with Rev. Al Sharpton, Sean (Diddy) Combs and Wyclef Jean.

But all that is gone now as Rosemond, who once owned penthouses in Brooklyn and Los Angeles, forfeited $10 million to the government as the illicit proceeds of his drug dealing.