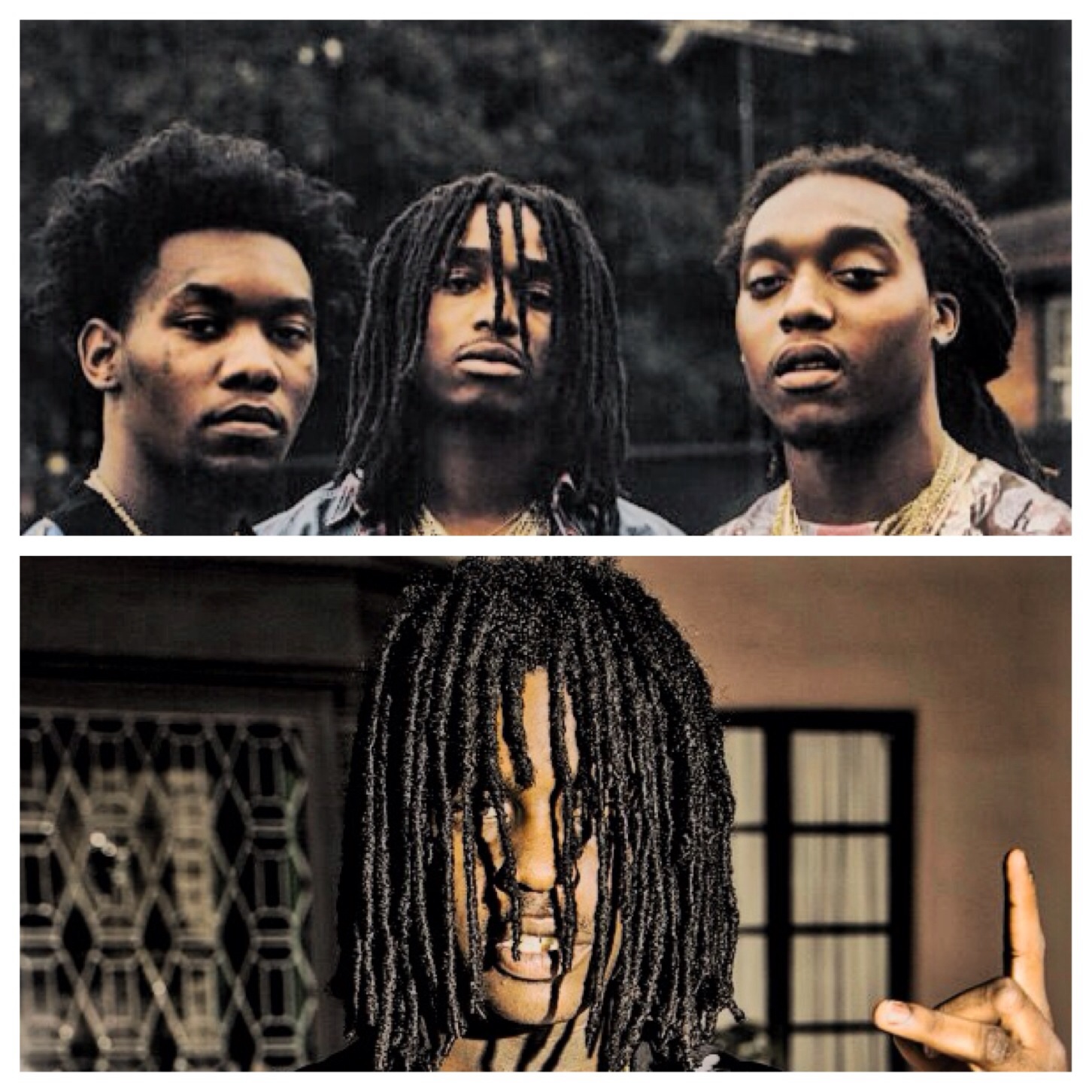 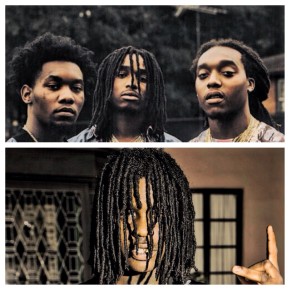 Chief Keef’s Glory Boyz Entertainment and Atlanta rap group Migos have been beefing for nearly a year. The beef began when Chief Keef got offended by a line in Migo’s song Offset, that the Chicago rapper took as a diss to his daughter. The rap beef took a violent turn for the worst last night in a DC nightclub.

While Migos was performing at the Washington D.C. club Stadium, GBE and the Atlanta trio were involved in a brawl and it ended in what a AHH source called a “bloodbath.” In a now deleted Instagram post, Chief Keef posted a picture holding Migos member Quavo’s chain, but it’s unknown who exactly in the crew took it.

“Nobody really knows who did it,” says our source. “It was like 40 people that beat on Migos, strippers and all. It’s about to be some east coast vs. west coast s**t again.”

From what our source says, it seems that Quavo was the main one involved in the brawl. Migos did not have security with them. (AllHipHop) 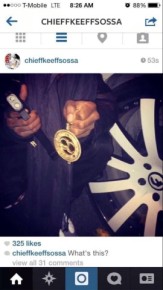