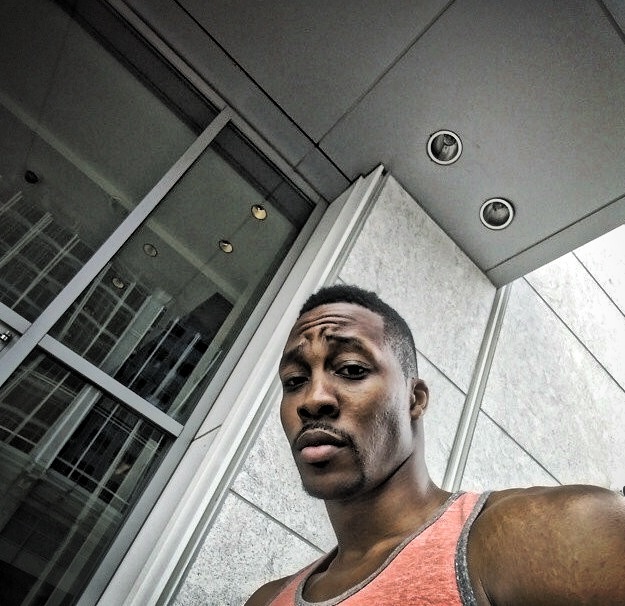 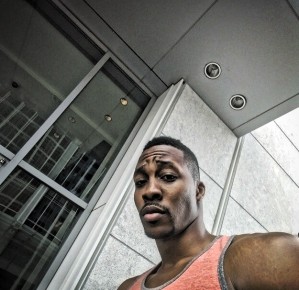 NBA superstar Dwight Howard is under criminal investigation for child abuse because he beat his six-year-old son Braylon with a belt. The Cobb County a Police Department in Georgia has an active investigation into the allegations. Howard admitted to authorities he hit the child but says he didn’t know it was wrong because that’s how he grew up. The Florida Department of Children and Families determined, according to TMZ: “The investigation is being closed with no substantiated findings of physical injuries.”

TMZ Sports broke the story … the Dept. of Children and Families in Florida (DCF) determined there wasn’t enough evidence of child abuse to go forward, but it turns out the incident occurred in Georgia. Howard admits he hit his kid with a belt, but says he didn’t know it was wrong because he was hit as a kid.

Law enforcement tells us … Georgia cops asked Florida for the file, but the DCF dragged its feet and did not cooperate. So it turned into a cold case until Monday, after Cobb County detectives saw the TMZ Sports story summarizing a doctor’s findings that Howard committed child abuse.

A Georgia law enforcement source tells TMZ … “People who were not so forthcoming before today [Monday] have been.” The source adds detectives did several one-on-one interviews Monday and say the case “has now been raised to top of the list.”

Howard’s attorney tells TMZ … Howard’s baby mama Royce Reed is “shopping her baseless allegations” to Georgia authorities even though Florida’s Dept. of Children and Families found her claims had “no merit.”

For the record … DCF found the allegations credible, but concluded they did not meet the standard of proof required for formal action. (TMZ)