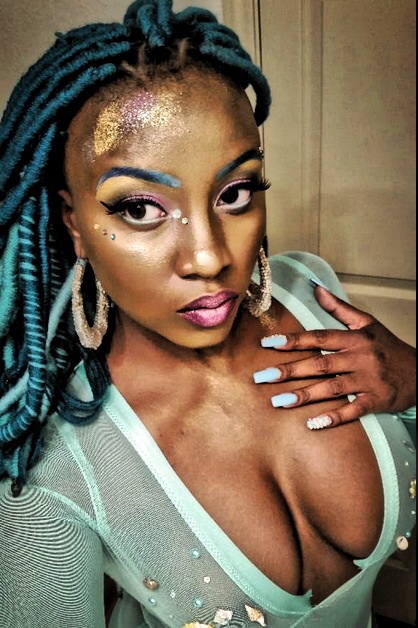 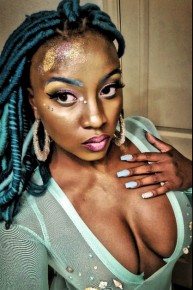 One of the original members of the popular YouTube dance group Twerk Team was shot and killed. Dancer Betty Butt died in Atlanta on Wednesday (November 12). She was fatally shot and killed inside her apartment.

A woman shot at a Cobb County apartment complex Wednesday afternoon has died, and three men have been arrested in connection to the incident.

Smyrna police spokesman Officer Chris Graeff said Wednesday night that the woman – one of two people shot at the Mission at Galleria Apartments – died as a result of her injuries. She was shot in the head and taken to a hospital, where she was pronounced dead.

Channel 2 Action News reported that a man — the second person shot at the apartment complex — was treated at the scene after being shot in the side. (AJC)