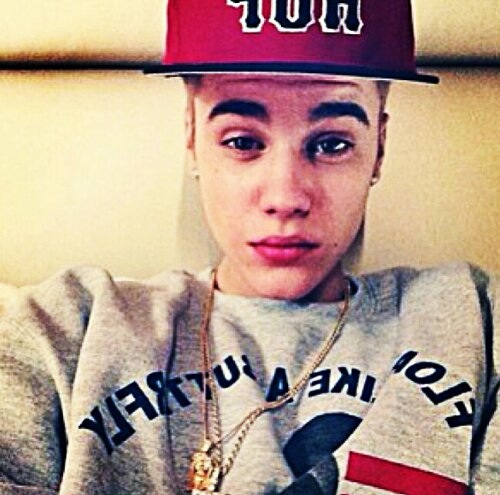 Pop star Justin Bieber collapsed backstage during a concert in London and was rushed to a hospital. TMZ reports:

“A source close to Justin tells us the singer felt woozy during the show at the O2 Arena … and with 4 songs to go, he stumbled backstage where he collapsed.We’re told the singer was pulled into a private room where he was treated with oxygen from emergency personnel.Sources say Bieber was advised to go to the hospital … but declined … insisting that he “had to finish the show for his fans.”That’s when Bieber’s rep, Scooter Braun, went on stage on told the crowd … “Justin’s got very light breath. The whole show he’s been complaining, He’s backstage with the EMTs and the doctor.”A short time later, JB returned to the stage … completed the show … and got a HUGE ovation.Justin was transported to the hospital directly following the show … and we’re told he’s still there receiving treatment.We’re told he’s in good spirits and feels OK … but doctors want to evaluate him.”