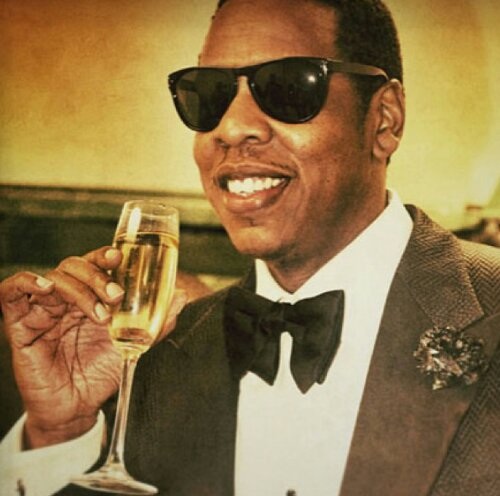 Roc Nation CEO Jay-Z is in the process of selling his share of the Brooklyn Nets in order for his newly formed sports agency to be able to represent NBA players.

According to Yahoo Sports
“Jay-Z – whose real name is Shawn Carter – owns less than 1 percent of the Nets, but has been a central public figure in the franchise’s marketing and move from New Jersey to Brooklyn.Selling his share of the Nets is a necessary prelude for Jay-Z to obtain his National Basketball Players Association certification as an agent.NBA rules mandate that no one individual affiliated with a player representation company can have an ownership stake with an NBA team.Jay-Z’s Roc Nation company has partnered with Creative Artists Agency (CAA) to launch a sports representation business thatrecently secured New York Yankees star Robinson Cano.The process is expected to be completed in time for Roc Nation to compete for players entering the June NBA draft, but there’s no guarantee of the timing, sources said. Those within Roc Nation and the CAA alliance aren’t “chasing a clock on this,” one source said. “This isn’t about one draft, but taking the long view of the business.”Rival agents are anxious over the possibilities of Jay-Z on the recruiting trail, believing the lure of his iconic business and cultural standing will have a major impact on attracting top prospects and current league stars.CAA and Jay-Z are taking time to carefully formalize the arrangement on the basketball end, sources told Y! Sports, and are sensitive to making sure he exits the Nets partnership in a way that is respectful to the organization.Among NBA, NBPA and Nets constituencies, there are several hurdles to overcome before a formal announcement will be made. Nevertheless, none are significant and Jay-Z’s certification as a player agent is a mere formality.Much like the arrangement with CAA’s baseball side, Jay-Z will let the firm’s basketball agents handle contract negotiations and day-to-day business with athletes. The potential impact will come with athletes linking to Jay-Z’s global reach in marketing, entertainment and business.”