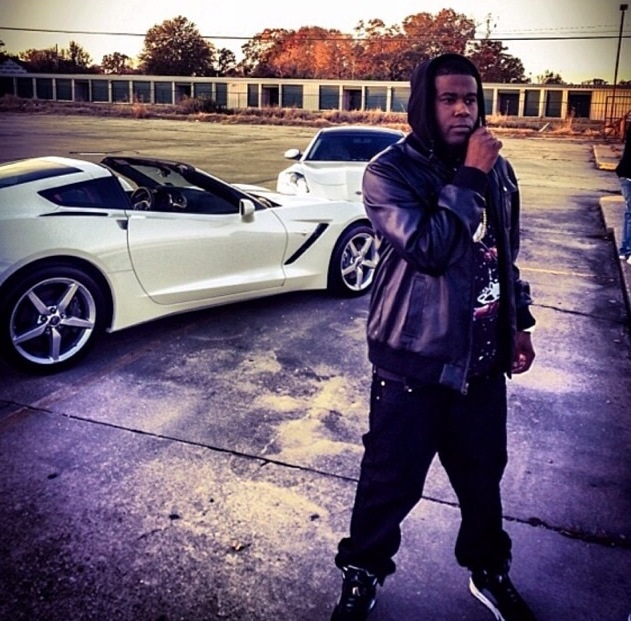 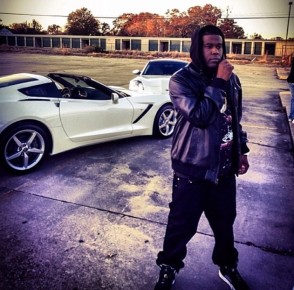 Baton Rouge rapper Jason “SPITTA” Taylor was arrested Friday afternoon on drug charges. He wasn’t brought down as the target of some elaborate police sting, he wasn’t pulled over for a random traffic violation and had his car searched, and no one snitched on him.

This genius showed up for a meeting with his parole officer smelling like he had been riding around in a car with Snoop Dogg and Wiz Khalifa with the windows rolled up. 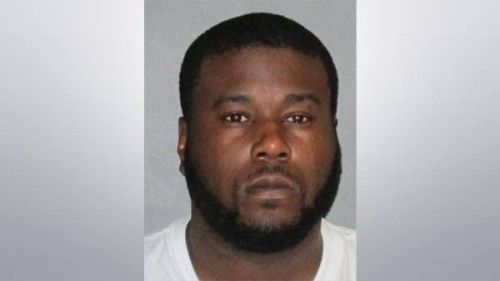 Reports say Probation and Parole Agents smelled a strong odor of marijuana on Taylor’s clothing while he was there for a scheduled appointment.

Agents then checked Taylor’s vehicle and found a small amount of marijuana and a digital scale with marijuana residue.

According to reports, when Taylor’s vehicle was searched, the parole agent found a piece of plastic baggie hanging from the ceiling and removed it. In it was reportedly 1.7g of marijuana.

The agent also found a digital scale in the center console of the vehicle with green marijuana residue on it.

Reports say Taylor admitted the marijuana was his and he put it there because he had to meet with his probation officer. Officials say Taylor had numerous text in two cell phones with people asking for drug prices and drug sales from him.

Taylor was taken from the Probation and Parole Office to the East Baton Rouge Parish Prison.

This is one of those stories that you just have to sit back and scratch your head and wonder WTF was he thinking.