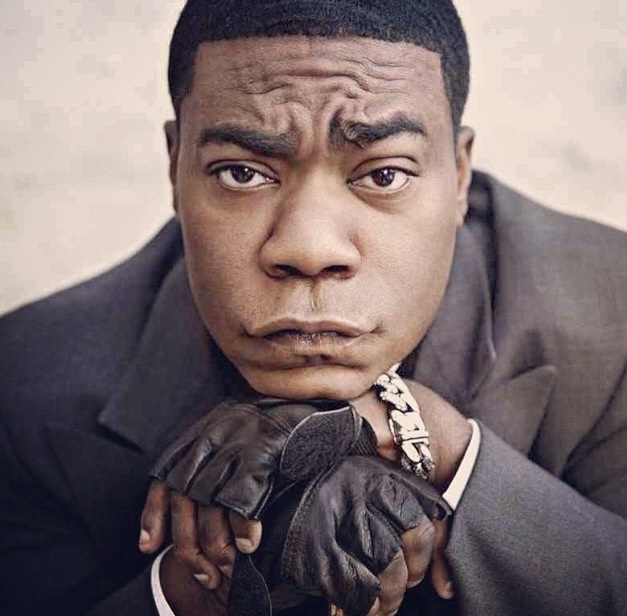 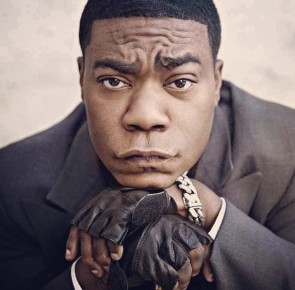 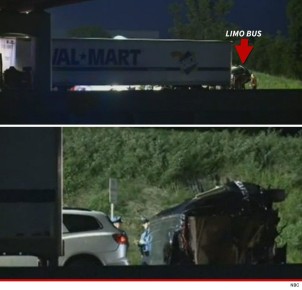 The former “Saturday Night Live” cast member and “30 Rock” star was riding in a limo bus when the accident occurred in Mercer County, said Sgt. Gregory Williams of the New Jersey State Police.
The limo bus overturned at the New Jersey Turnpike in Robbinsville, he said.
“The limo bus is the only vehicle that overturned,” Williams said. “Looks like one of the tractor-trailers may have rear-ended that limo bus, but that’s preliminary at this time.”
Actor Tracy Morgan in critical condition

Williams said he does not believe alcohol played a role in the accident, but that is under investigation.
In addition to the bus, the wreck involved two tractor-trailers and an SUV, he said.
One person was killed and seven others hospitalized with injuries, authorities said. The fatality may have been another passenger in the limo bus, Williams said.