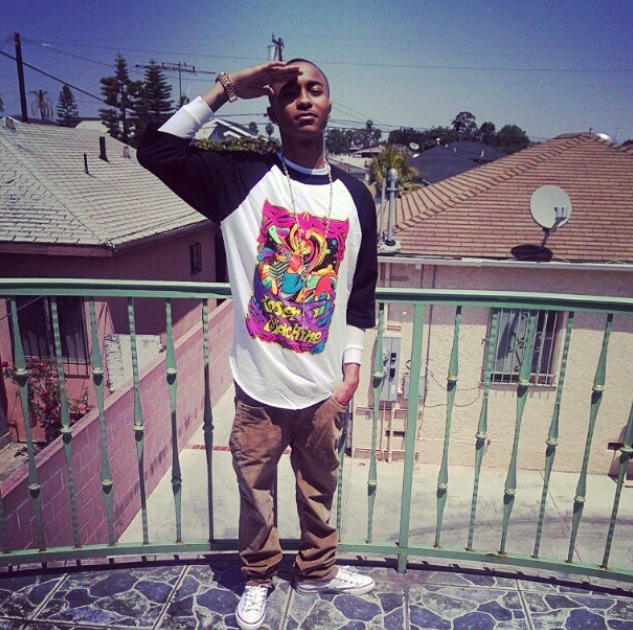 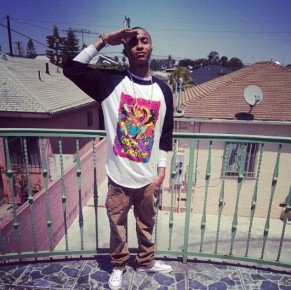 Rapper Cahron “JayAre” Childs of the rap group Cali Swag District passed away Friday due to complications from sickle cell anemia. Childs was reportedly admitted to the hospital on Thursday night, while there he went into cardiac arrest and died.

Jay suffered from sickle cell anemia and was hospitalized Thursday for unknown reasons, this according to MTV, Hours later he went into into cardiac arrest and died.

Smoove Da General — another member of CSD — tweeted last night, “Sickle cell took my brother away from me today.”

Smoove adds, “With that being said I’m proud to know that with that disease he made the best of his life … I jus(sp) saw my bro literally fight for his life I told him ‘I love you bro’ hope’n he heard me.”

Sadly, Jay is not the first member of Cali Swag to die … in 2011, CSD member M-Bone was murdered in a drive-by shooting. 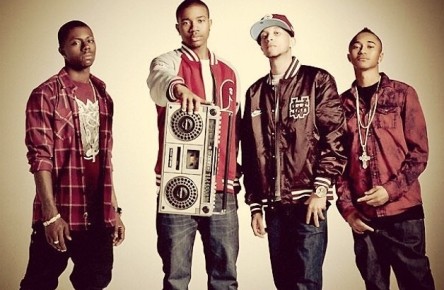 “For those who speak or act before they think or know anything Jayare was born with sickle cell & he had a seizure in his sleep yesterday afternoon on the couch at his moms house the paramedics rushed him to the hospital and attempted to revive him over and over he was stable up until today at 5:15 today where he went into his last cardiac arrest and left us …this was my everyday nigg* I literally saw you or talked to you everyday bro and who would have known yesterday morning would have been my last time speaking to u …I can’t believe your gone I can’t believe we have to deal with this again …I jus can’t believe it ..your birthday is in 6 days ..I wish I could slow down time because I don’t think there will be any celebrating on the 12th I’m torn ..I’m confused …I’m hurt ..I’m lost…I’m …………..rest in peace my brother from another Cahron Shemar Childs ..I love you bro #why ???????”