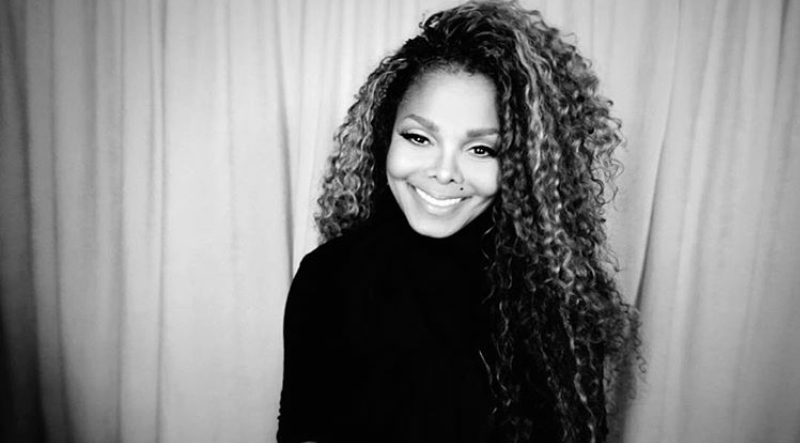 (Gossip-Grind) This Is Our House, Not The Jackson House…So GetThe Fuck Out:

This is our house, not the Jackson house…so get the fuck out! As a child if ever I said those words to an adult family member…they would have been the last words I ever spoke. When I was coming up that kind of disrespect would have never been tolerated. After my aunt beat my ass, my mama woulda beat my ass, and after my mama beat my ass, my grandma would have beat my ass. I feel as though Janet took it way too easy on Miss Paris. I bet if Papa Joe was there he would have lit fire from her ass. i’m sure Micheal raised them to be there own person and stand up for themselves…but I’m sure he never told them to be disrespectful to adults. I’m a firm believer in spare the rod, spoil the child…and in this case Janet should have broke that rod off on Miss Paris’ tail.