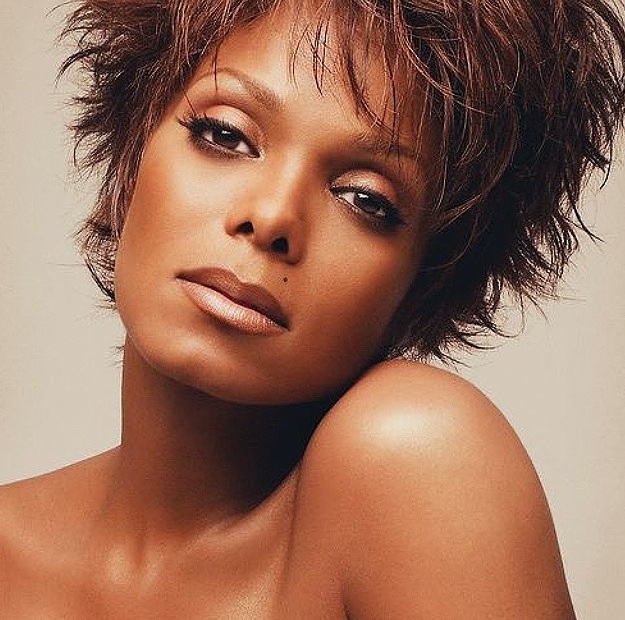 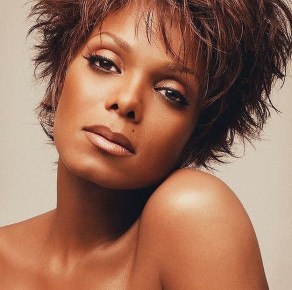 Pop superstar Janet Jackson announced Friday,a day before her 49th birthday, that she’ll be debuting new music and launching a world tour in 2015. Jackson who hasn’t released any new music since 2008’s Discipline, made the following announcement in a video posted on Vimeo, putting an end to comeback rumors that have been circulating since mid-2004.

“I promised you’d hear it from my lips and now you will. This year, new music, new world tour, a new movement. I’ve been listening. Let’s keep the conversation going,”

The new album will be Janet’s 11th studio album. The singer hasn’t hit the road since 2011’s Number Ones, Up Close and Personal world tour. No world yet on the release date or album title.