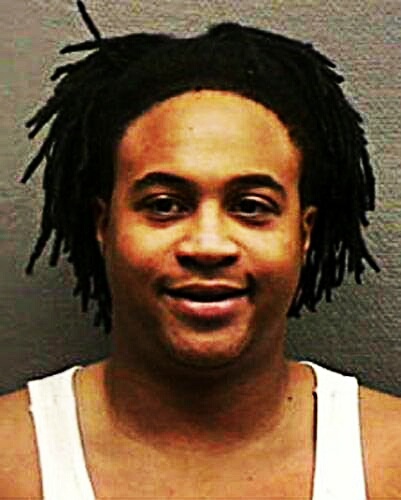 Former child star Orlando Brown was arrested Tuesday for suspicion of drunk driving. According to the Huffington Post “The 25-year-old actor, who played Raven-Symone’s pal Eddie Thomas on the Disney Channel series, was arrested late Sunday night while driving on Lankershim Boulevard. According to the paper, the former child actor is being held on a $26,000 arrest warrent from a previous DUI arrest.Brown was first arrested on suspicion of DUI in August 2011, when he was pulled over for driving without a license plate and given a sobriety test after cops believed he smelled of alcohol.Brown struck a plea deal with prosecutors, who ordered him to complete an alcohol education program in order to avoid jail time; however, the actor never enrolled in the class and he also failed to pay $1,908 in fines and court fees. As a result, Brown was re-arrested in June 2012 for not complying, and a month later a judge issued another warrant for his arrest, after he didn’t show up to court to prove that he’d finally joined an alcohol awareness program.Brown was also arrested in 2007 for drug possession in Texas, after cops pulled him over for driving at night without his headlights on, and found nine grams of marijuana in the driver’s side door when they searched the car.”