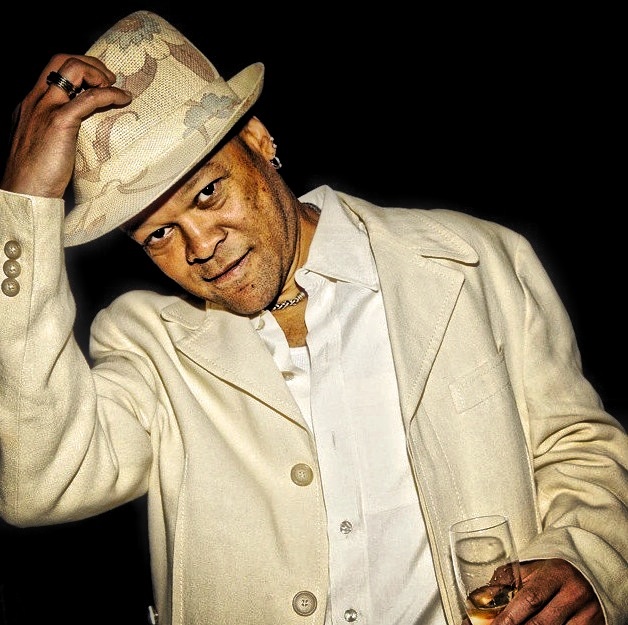 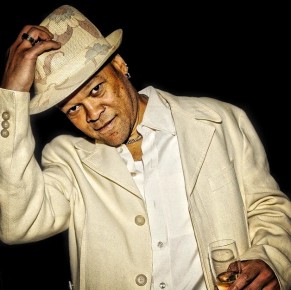 Singer Johnny Kemp, best known for his 1988 hit single Just Got Paid has died. He was 55. Kemp was scheduled to perform with Teddy Riley on Tom Joyner’s annual cruise but it has been confirmed that he was not on the ship at the time of his death.

We have received confirmation that Johnny Kemp has passed away. We do not have any other details. We can confirm he was not on the ship for the Tom Joyner Foundation Fantastic Voyage Cruise. 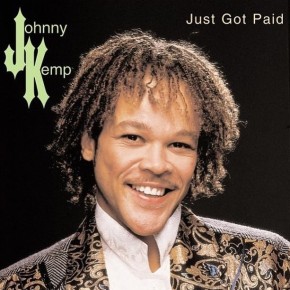 Christopher Powell, an assistant to Kemp for the past three years, told theGrio.com he received a call from Kemp’s wife Deidre Thursday saying the singer was dead.

Powell said Kemp’s wife told him her husband was found by police in Montego Bay, Jamaica. Police told The Associated Press the singer was found “floating at a beach.”

Powell said police identified Kemp because he had his Bahamian passport on him.

“He couldn’t board the [Tom Joyner] cruise because he didn’t have a permanent residency card or something,” Powell told theGrio.com. “Kemp is Bahamian. Whatever it was, he didn’t have the right paperwork. They wouldn’t let him board.”

Powell said Kemp returned to a hotel in Montego Bay that same night. The hotel called Kemp’s wife Deidre to inform her the singer was dead. Deidre was growing concerned when Johnny was not responding to her phone calls or e-mails, Powell said. (The Grio)