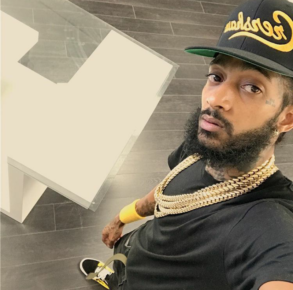 One person was injured last night (Feb.17) when gunshots rang out just before midnight in the parking lot outside of the venue that was hosting Nipsey Hussle’s Victory Lap album release party. 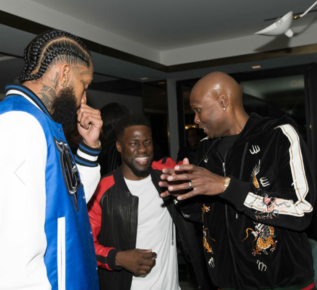 Someone started shooting in the parking lot outside World on Wheels, a roller skating rink in Venice. One person was shot in the thigh.
Cops swarmed the area on the ground and in the air. The shooter got away and police were left high and dry after the victim refused to cooperate. It’s unclear if Nipsey was still at the party at the time of the shooting.

The shooting went down at around 11:30 PM. We’re told people inside the roller rink freaked out … many fearing it was a repeat of what happened Friday in Florida.
Police didn’t see Nipsey after the shooting. It’s unclear if he had already left.(TMZ) 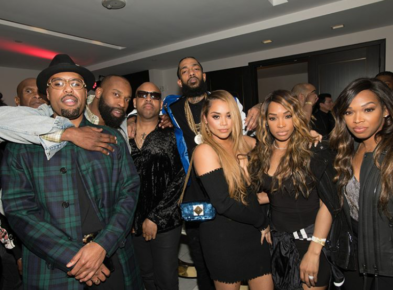 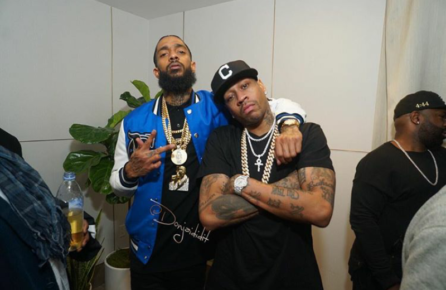 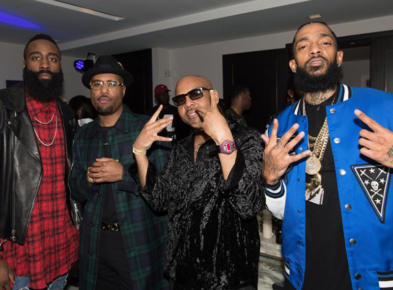