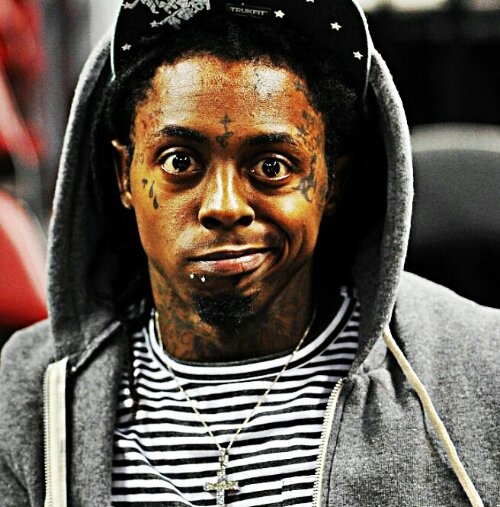 Mountain Dew has dropped rapper Lil Wayne from his endorsement deal because of the lyrical content of a song that Wayne collaborated on with rapper Future. Wayne’s dismissal comes in the wake of rapper Rick Ross losing his endorsement deal with Reebok for what many considered to be pro-rape lyrics.

TMZ reports:
“Wayne was a major spokesperson for Mountain Dew –starring in several commercials. Wayne began appearing in Dew ads in early 2012. Mountain Dew is owned by PepsiCo.It’s unclear when PepsiCo will stop running ads featuring the rapper.Weezy came under fire back in February over a verse he dropped on the song “Karate Chop” … in which he said, “Pop a lot of pain pills, ’bout to put rims on my skateboard wheels … beat that p***y up like Emmett Till.”FYI — Till was 14 back in 1955 when he was beaten beyond recognition, shot and dumped in a river … after he was accused of flirting with a white woman in Mississippi. His open-casket funeral and murder trial were early flashpoints in the civil rights movement.Wayne had sent a letter to Till’s family — saying he’s sorry their feelings were hurt by the song … but the family REJECTED the letter, saying the statement “falls short of an apology.”

Rappers have to learn that they will be held accountable for their lyrical content. Wayne and Ross losing out on millions of dollars in endorsement deals will hopefully teach their peers to be more responsible with their lyrics.