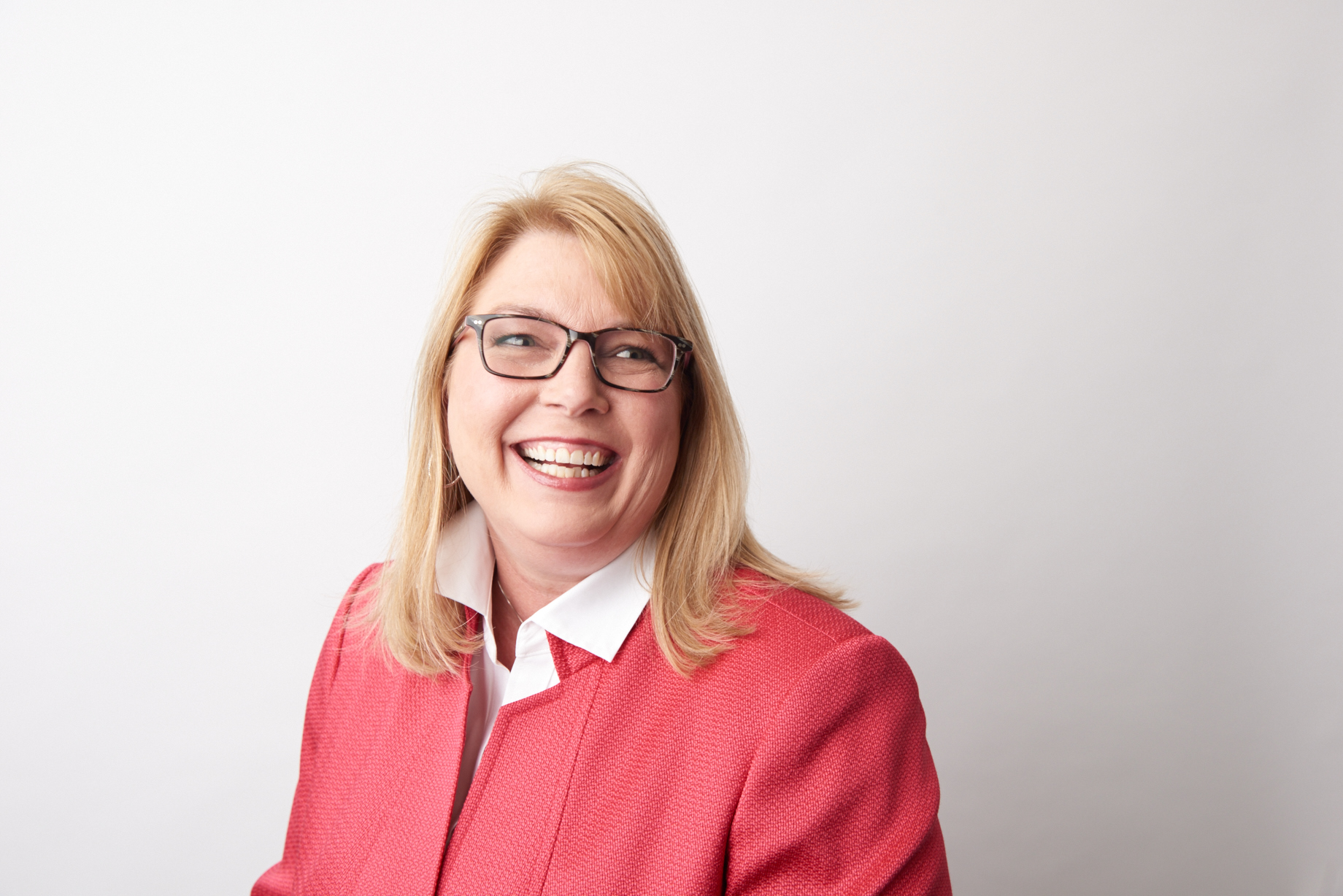 They have been notified of the content that has incited threats of bodily harm and verbal abuse against trans women since 2012 and still the, verbally abusive slanderous, lies continue to be promoted via their customers url.SandraRose.com

SandraRose.com uses her site to DOX black trans women who have transitioned or are in the process which has invited illegal documented violent threats and harassment against trans women in the black community. As of April 1st, 2018, Seven trans women have been shot and killed.

This site resides in the state of Georgia and is widely popular in surrounding states and areas, where the majority of black trans women have been murdered every year.

5. TERMINATION FOR VIOLATION OF ACCEPTABLE USE

5.1 Liquid Web has the right to investigate potential violations of paragraph

4. If Liquid Web determines that a breach has occurred, then Liquid Web may, in its sole discretion:

a. Restrict Customer’s and its users’ access to the Services;

b. Remove or require removal of any offending Content;

c. Terminate this Agreement for cause;

d. Exercise any other rights and remedies it may have, at law or in equity.

Please sign and share this petition to put your voice to change. This site is not only hurting trans women but all people of color as it is used to justify the degradation and abuse of black people daily