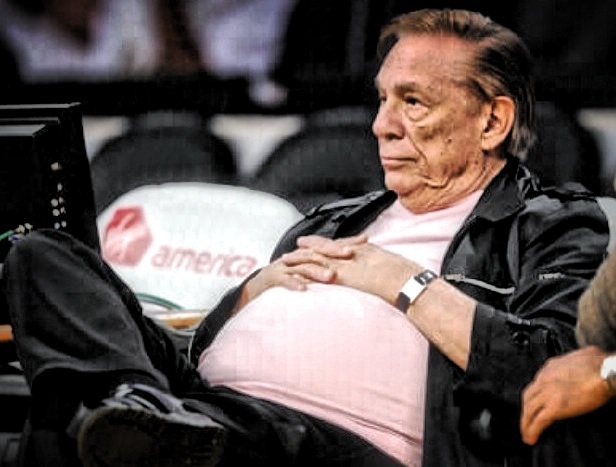 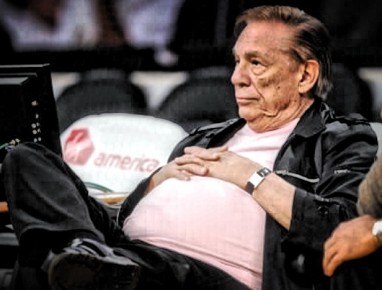 The league commissioner, Adam Silver, announced Tuesday, that Los Angeles Clippers owner Donald Sterling, will be barred from the N.B.A for life, and may possibly be forced to sell the team.

Sterling will also be fined $2.5 million, the maximum allowed by the league’s constitution.

According to The New York Times:

“The views expressed by Mr. Sterling are deeply offensive and harmful,” the commissioner said. “We stand together in condemning Mr. Sterling’s views. They simply have no place in the N.B.A.”

The commissioner said Sterling, in an interview, had admitted to him that the racist remarks on a recording released last week by the website TMZ were his. He said he would “do everything in my power” to see that Sterling was forced to sell the Clippers. “I fully expect to get the support I need to remove him,” Silver said.

Before the announcement, Silver said, he discussed the decision with Coach Doc Rivers and guard Chris Paul of the Clippers. “I believe the players will be satisfied with the decision,” Silver said.

Am I the only one who disagrees with the hysteria over Sterling’s comments? Our society has turned into one ridiculous bandwagon.

I’m not saying there shouldn’t be some repercussions, but come on now. This guy is 80 years old and has a long standing history with making racists comments and also lost several discrimination lawsuits.

The NAACP has completely disregarded his racist ways and awarded him several image awards as well.

The problem is that all races, especially in our community, usually don’t react until the media says so. So if this private tape never got out, many of you, would still worship the ground this man walks on………including Al Sharpton.