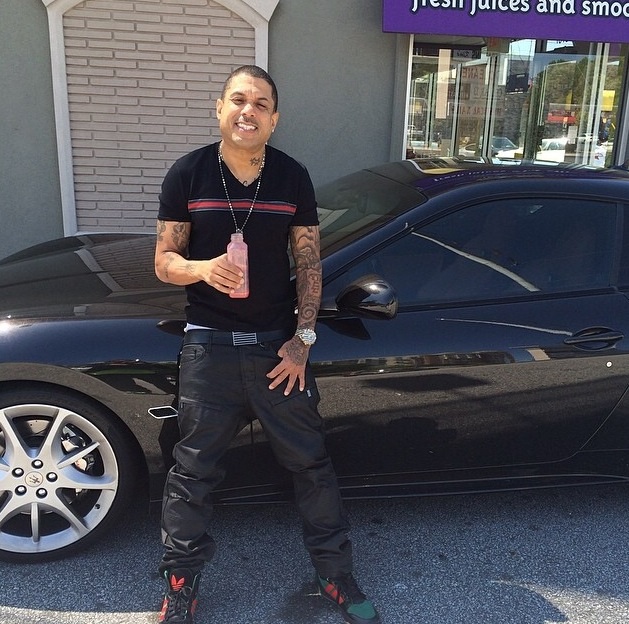 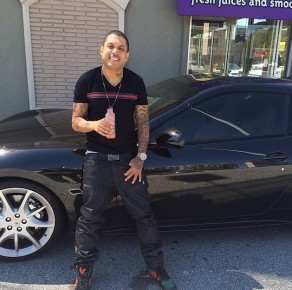 Love & Hip Hop Atlanta star Benzino was recently kicked off a flight in Chicago on his way back home to Atlanta from Las Vegas.

In the process of being removed from the flight the Hip Hop Weekly owner went on a rant accusing the staff on board of racism.

It’s all on video — Benzino (the same guy who was partying with Floyd at the strip club early Sunday morning) goes OFF … calling a flight attendant “a racist motherf*****” and a “racist bastard.”

Eyewitnesses tell TMZ, Benzino was asked to leave the plane during a stopover in Chicago on his flight from Vegas to ATL.

The details surrounding the blowup are hazy — we’re told the flight attendant questioned Benzino about his seat and next thing everyone knew … Benzino was screaming.

We’re told Benzino left the plane without further incident and police were not called to the scene. Calls to Benzino and the airline were not returned.