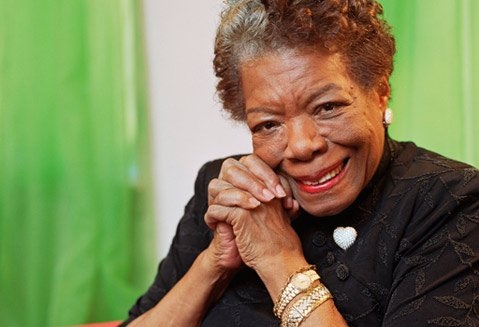 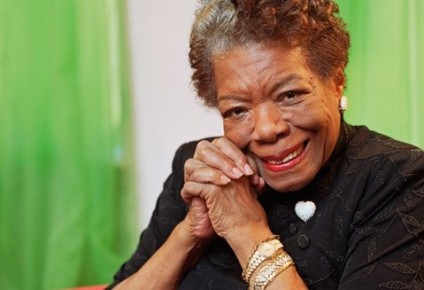 Poet, author, actress, and civil rights activist Dr. Maya Angelou has died at the age of 86.
Angelou had been reportedly battling health problems.

Angelou was a three-time Grammy winner and was nominated for a Pulitzer, a Tony, and an Emmy for her role in the 1977 television mini-series Roots.

Maya Angelou, the memoirist and poet whose landmark book of 1969, “I Know Why the Caged Bird Sings” — which describes in lyrical, unsparing prose her childhood in the Jim Crow South — was among the first autobiographies by a 20th-century black woman to reach a wide general readership, died on Wednesday in her home. She was 86 and lived in Winston-Salem, N.C.

Her death was confirmed by her longtime literary agent, Helen Brann. No immediate cause of death had been determined, but Ms. Brann said Ms. Angelou had been in frail health for some time and had had heart problems.

As well known as she was for her memoirs, which eventually filled six volumes, Ms. Angelou very likely received her widest exposure on a chilly January day in 1993, when she delivered the inaugural poem, “On the Pulse of Morning,” at the swearing-in of Bill Clinton, the nation’s 42nd president, who, like Ms. Angelou, had grown up poor in rural Arkansas.

1. “I believe that each of us comes from the creator trailing wisps of glory.”

4. “You may not control all the events that happen to you, but you can decide not to be reduced by them.”

5. “My mission in life is not merely to survive, but to thrive; and to do so with some passion, some compassion, some humor, and some style.”

6. “My great hope is to laugh as much as I cry; to get my work done and try to love somebody and have the courage to accept the love in return.”

8. “I’ve learned that you shouldn’t go through life with a catcher’s mitt on both hands; you need to be able to throw something back.”

9. “We may encounter many defeats but we must not be defeated.”

10. “You are the sum total of everything you’ve ever seen, heard, eaten, smelled, been told, forgot – it’s all there. Everything influences each of us, and because of that I try to make sure that my experiences are positive.”

11. “One isn’t necessarily born with courage, but one is born with potential. Without courage, we cannot practice any other virtue with consistency. We can’t be kind, true, merciful, generous, or honest.”

12. “Love recognizes no barriers. It jumps hurdles, leaps fences, penetrates walls to arrive at its destination full of hope.”

13. “Nothing can dim the light which shines from within.”