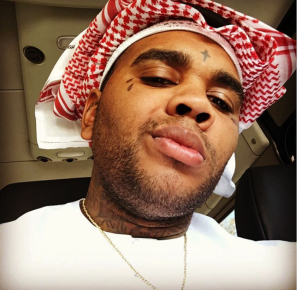 Baton Rouge rapper Kevin Gates has been sentenced to 180 days in the Polk County jail for kicking a 19-year-old female fan at a concert last August.

A Polk County jury found Gates, who was sentenced Wednesday, guilty of battery after he was captured on cellphone video kicking Miranda Dixon at Lakeland’s Rumors Nightclub 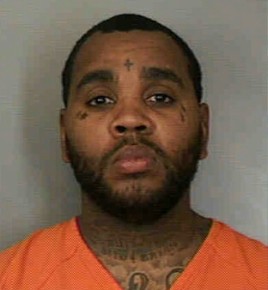 The charges stemmed from an August 2015 incident, in which the 30-year-old rapper was filmed kicking a woman in the chest during his concert in Lakeland, Florida. Prior to this week’s verdict, Gates insisted he was innocent and was simply defending himself under Florida’s infamous “Stand Your Ground” law. He claimed the victim, Miranda Dixon, was trying to pull him off stage by repeatedly grabbing his shorts from the crowd. Gates said that Dixon wouldn’t heed his verbal warning, so he used “necessary force” to ensure he wouldn’t be harmed.

Jose Baez, who also represented Casey Anthony, defended Gates during the trial. According to Fox 13 News, the attorney echoed Gates’ claims, stating his client’s alleged kick was in response to Dixon’s battery. Baez also argued that Gates’ foot didn’t actually touch Dixon, and that she was simply attempting to gain damages in an upcoming civil trial. (Complex)