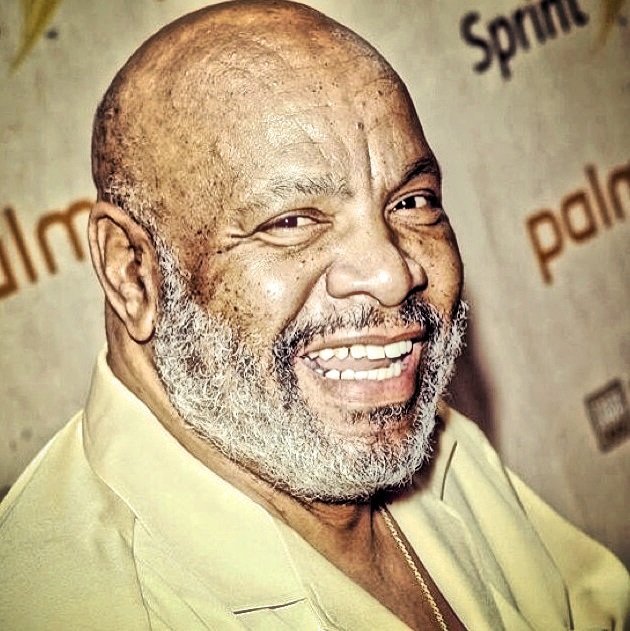 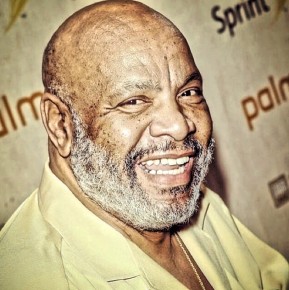 Actor James Avery, who played the beloved Uncle Phil on the hit 1990s sitcom “The Fresh Prince of Bel-Air,” died Tuesday, his publicist confirmed. He was 65.

Sources close to the actor tell TMZ he died in an Glendale, CA hospital last night. Avery had undergone open heart surgery and took a turn for the worse late yesterday.

And we’re told … his wife, Barbara, had been at his bedside but left for a short period of time and when she came back … she learned he had just died. 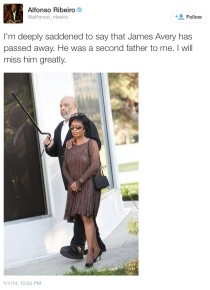