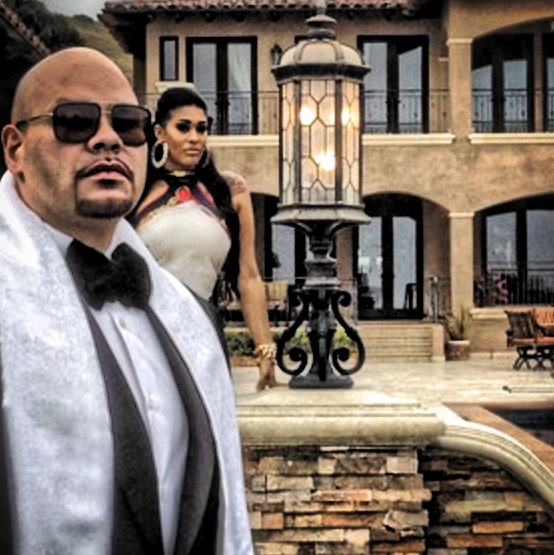 Terror Squad leader Fat Joe has reportedly been sentenced to 4 months in prison for tax evasion.The rapper was sentenced in federal court this morning (June 24) in Newark,NJ.

As TMZ previously reported, Joe (real name Joseph Cartagena) pled guilty back in December to stiffing Uncle Sam on a boatload of taxes for the years 2007 and 2008.

He originally faced up to two years in the slammer for the crime — but today, the rapper was sentenced to just 4 months in prison, a $15,000 fine, and one-year supervised release. He’s scheduled to report to prison by August 26.(TMZ)