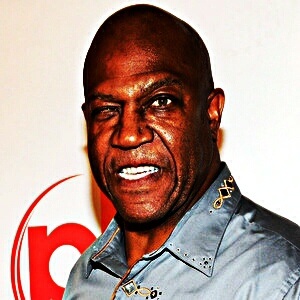 Tommy “Tiny” Lister, the man who became famous for playing the ex-con neighborhood bully Deebo in the Friday series has agreed to cooperate with the Feds in exchange for leniency in his money fraud case.

“Lister, 54, has signed a plea agreement calling for him to cop to a felony conspiracy charge. Additionally, the actor has agreed to “cooperate fully” with federal prosecutors and IRS and FBI agents probing the financial swindle, according to U.S. District Court documents.”

“In fact, Lister began cooperating with federal investigators last year, records show, and has provided probers with a detailed account of the fraud he perpetrated with several coconspirators. Lister is scheduled to plead guilty to a federal charge at a November 19 court hearing.”