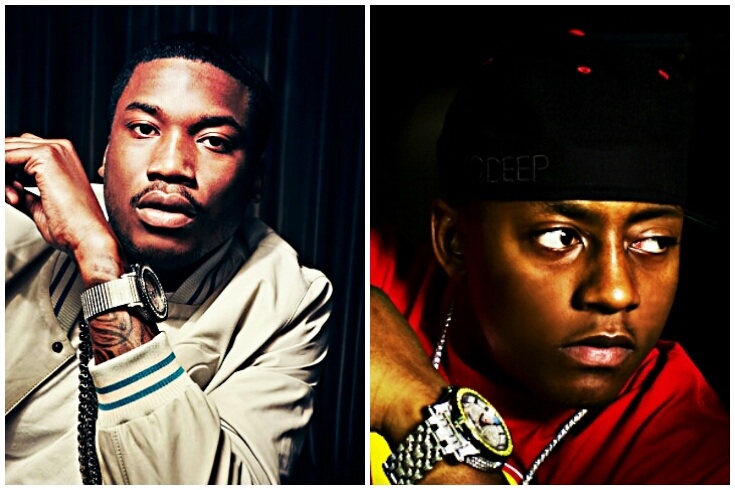 What started off as Meek Mill wanting to witness Murda Mook and Cassidy go head to head in a rap battle for $100,000 prize that he was going to put up himself, has turned into the latest Twitter beef.

Meek says that his original tweet was taken out of context, and that people thought he was offering $100,000 to battle any rapper. Cassidy was one of many rappers that accepted.

Cassidy and Meek engaged in a war of words last night on Twitter, with both rappers promising new music today dissing the other.