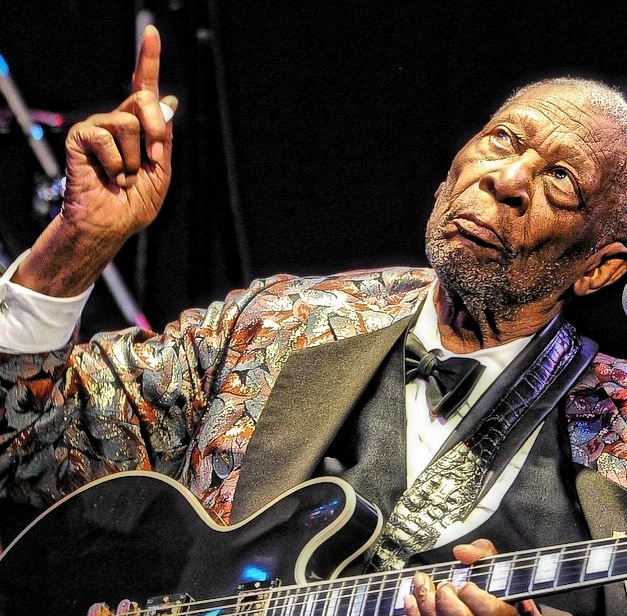 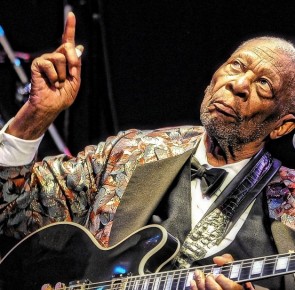 The man widely known as the “King of Blues” has passed away. Riley B. King, better known as legendary blues guitarist BB King died Thursday night in Las Vegas, NV.

His death was reported early Friday by The Associated Press, citing his lawyer, Brent Bryson, and by CNN, citing his daughter, Patty King.

It was announced two weeks ago that he was in home hospice care after suffering from dehydration.

King married twice, and was legally single since 1966. By his own account he fathered 15 children with 15 women.

King had a flourishing career as a entertainer that spanned over 60 years. He received the Grammy Lifetime Achievement Award, was inducted into the Rock and Roll Hall of Fame, and was also given the Presidential Medal of Freedom.