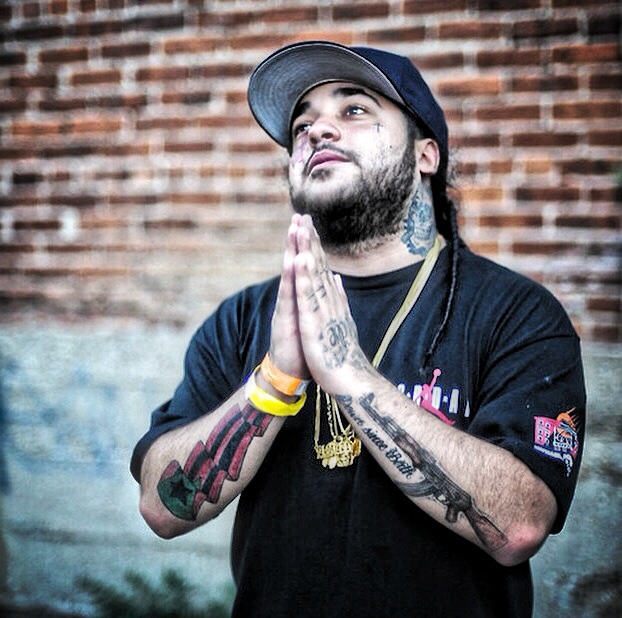 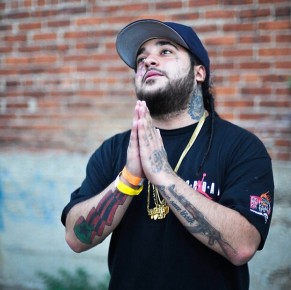 Once again the hip-hop community is mourning the lost of one it’s own. A$AP Yams, co-founder of A$AP Mob, has reportedly died at the age of 26, according to several posts on social media by other A$AP Mob members. Yams, a Harlem native, battled an addiction to codeine and Xanax. He spent time in rehab last summer.

According to the Instagram posts of several A$AP members (including Rocky and Ferg), A$AP Mob 26-year-old founding member A$AP Yams, born Steven Rodriguez, has passed away. No details on the cause of his death have been revealed yet, although it is allegedly reported to be from a drug overdose. Rest in peace and we send our condolences to his family and friends during this time of difficulty. (HypeTrak)

A$AP Rocky posted an image of the upstart hip hop mogul on Instagram with the caption, “R.I.P. Yams, I Love You Brother.”

A$AP Ferg posted an IG image of a moment he shared with Yams on stage and added a heartfelt caption.

“You were the brilliant mind ,you put us on Game , you changed our lives. You changed my life , you changed the world. R.i.P YAMZ there can never be another one after you . #asapworldwide #asapferg #yamborgini #yamz” 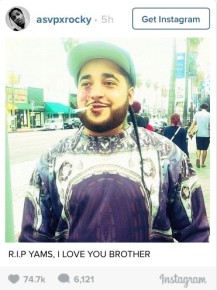 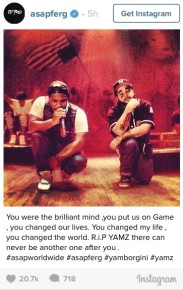