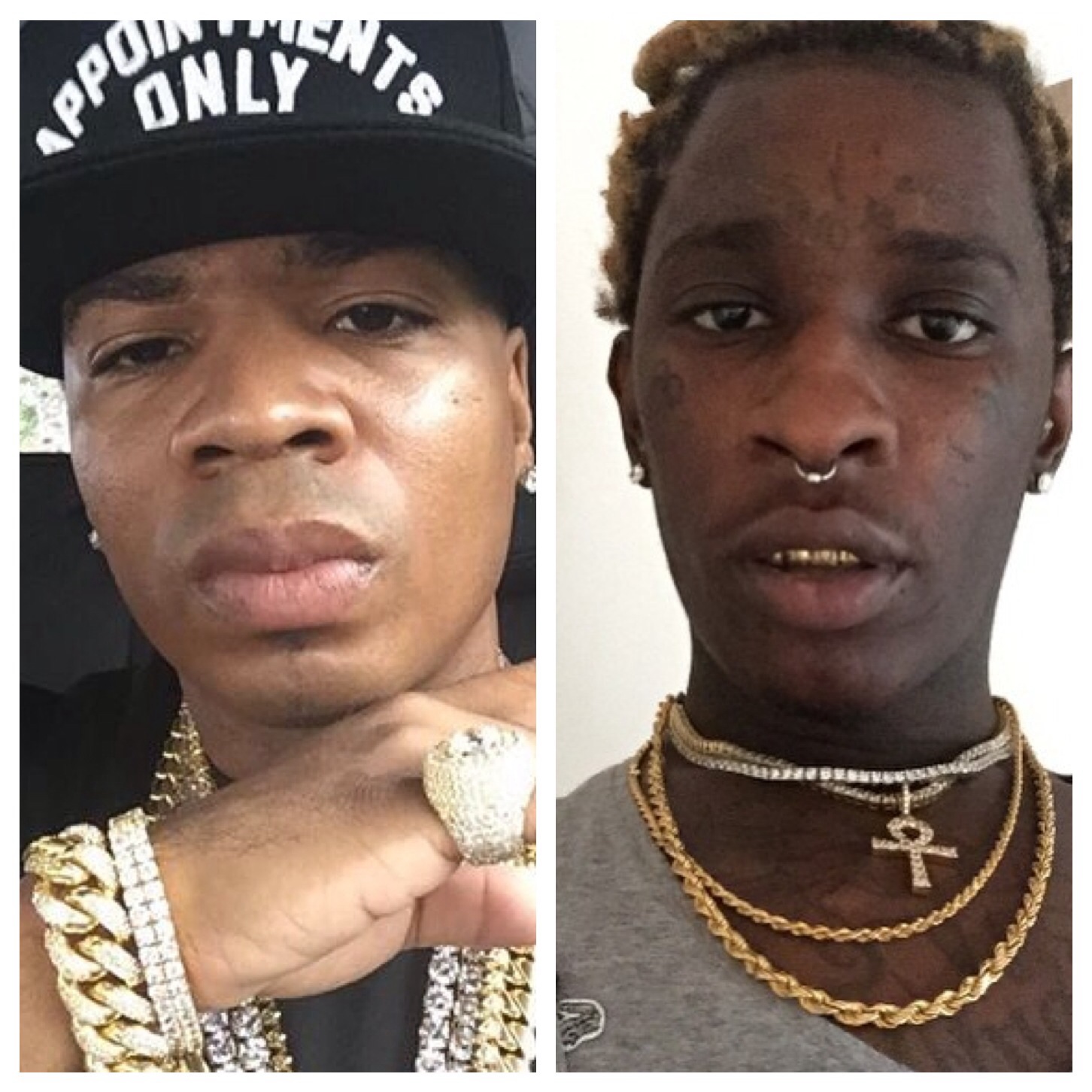 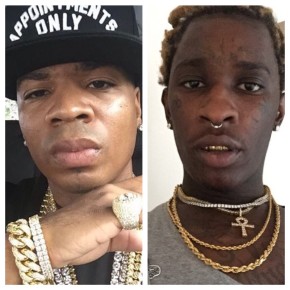 A video that was posted on Plies’ Instagram yesterday has caused friction between the Florida rapper and Atlanta based rap star Young Thug. Plies reposted a video of a little girl repeatedly saying “I’m motherfucking tired” while picking her nose. Under the video Plies wrote the following hashtags. “#BihFeelLikeMeBih #AintNoMixtapeBih #BihIsDiggingInDatNose #SameShitIBeTellingABih.”

Unbeknownst to plies the little girl in the video was Young Thug’s daughter. Young Thug caught wind of what Plies had done, taking exception to Plies referring to his child as “bih”, and left the following comment on Plies post. “Get this shit off you page or its problems my n***a, not asking no more on slime,”.

When the video wasn’t removed, Young Thug took it a step further and posted a video publicly threatening Plies via his Instagram page.

In response to Young Thug, Plies released a video addressing the threats, and stating that he would never disrespect children and that he didn’t know that it was his daughter in the video.
“If you had a problem with it, fuck n*gga, you ask me to take it down. You don’t threaten me to do nothing, pussy n*gga.”

Young Thug responded with another video with the caption, “U NOT THE ONLY #BITCH IN TROUBLE THE #MOM IS TOO, I WILL NEVER CONDONE MY CHILD CURSIN! AND HAD I KNOWN ABOUT IT.. IT WOULDN’T HAVE BEEN ON THE INTERNET….”

So who’s in the wrong here? Plies, Young Thug, or the mother who posted the video in the first place? Leave comments below.