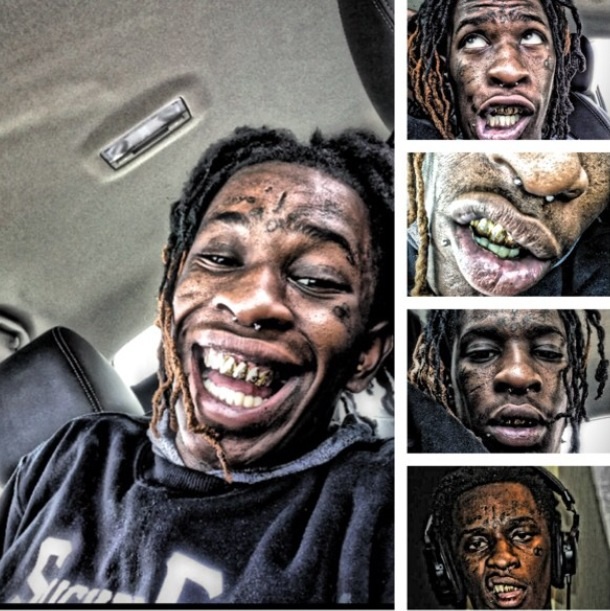 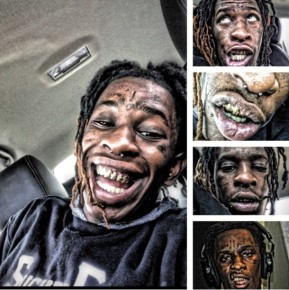 Young Thug, a promising young rapper from Atlanta seems to be the “next big thing” to come out of the hip hop Mecca of the south. With the release of his hit singles “Stoner” and “Danny Glover” the freshman rapper is in such a high demand that record companies have been coming out the wood work to sign him. It’s been rumored that both Future and Gucci Mane put offers on the table to join their respective labels.

According to a recent report by MassAppeal Young Thug has inked a deal with hip hop powerhouse Cash Money. Although no official announcement has been made, judging from Young Thug’s recent interaction with label boss Birdman it seems to be a done deal. 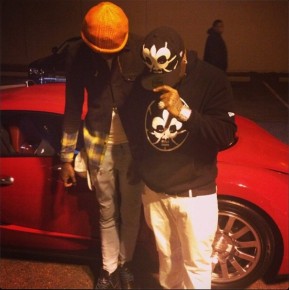 But the celebrity sighting wasn’t a complete fail. It was actually better than I could have imagined. In the passenger seat of the red Maybach was Atlanta’s rising star Young Thug, author of millennial anthems “Stoner” and “Danny Glover.” I am a massive Thug enthusiast and immediately geeked-the-fuck-out and drunkenly screamed, “I FEEL LIKE FABO” repeatedly (something he probably will deal with for the rest of his life). Young Thug showed love, though. As soon as he hopped out of the Maybach there I was; overly eager with my phone out ready to snap as many pics as possible. I was fortunate enough to get a selfie with homeboy and it was the highest honor. Thank you kind sir.

Once I came to my senses, I realized that this siting was more than just two rappers going out to the club. They’re a ton of rumors swirling around the hip hop blogosphere that Thug is signing to Cash Money. From Instagram posts to GTV bottle chains, Birdman has been giving Thugger a lot of shine recently. Thug has reciprocated it tweeting out “Rich Gang….. YMCMB family.” But even with all of the love between the two nothing is official. So after the selfie, I staged an impromptu interview that consisted of me yelling questions and him paying me no mind. I’m sure the same would have happened if we’d scheduled an interview, so this wasn’t even that upsetting.

But he did perk up when I asked him if he officially signed to Cash Money. “Yo, is it official now? Are you signed to Cash Money?” Young Thug immediately turned away from about 50 flashing lights, searched for the dude who asked him what seemed to be the dumbest question in the world, and said, “Yeah. I signed.” Hearing this made my night, my weekend, my fucking year. Cash Money is a perfect place for Thug to grow, remain sexually elusive, and best of all make music with the dudes running hip hop right now. Drake, Young Thug, Lil Wayne all in one studio. I’m going to let you think on that while I pick up the pieces of my skull. 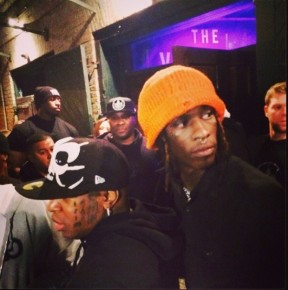 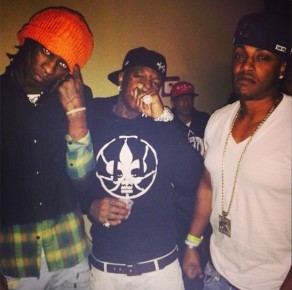