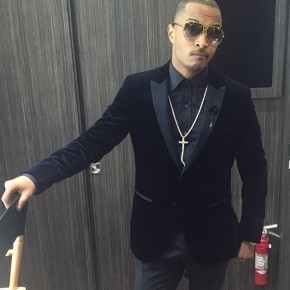 The King of the South will soon be taking his talents to Sin City. Tip recently announced that he would be setting up an exclusive residency at Drai’s Nightclub in Las Vegas. 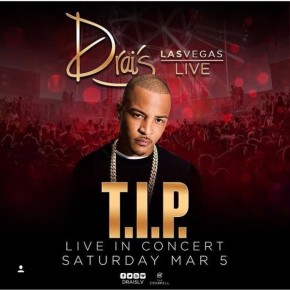 The news of his residency comes after the performer announced he has signed a distribution deal with Jay Z’s Roc Nation for his forthcoming album, “Dime Trap,” and also joins the roster of artist co-owners of Jay’s fledgling Tidal music streaming service.
Drai’s Nightclub, a longtime hotspot for hip-hop artists and their entourages, has especially led the charge of luring hip-hop and R&B artists to Vegas.

“Tip is an exceptional entertainer and addition to the Drai’s Live series,” Michael Gruber, president and partner of Drai’s Enterprises, said in a statement. “A reigning figure in the music industry and beyond, we are thrilled for what’s in store with his performances and we look forward to welcoming him into the Drai’s family.”