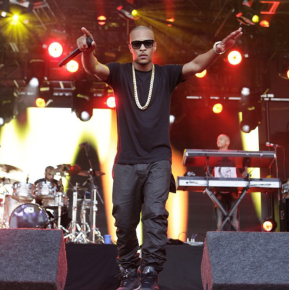 Gunfire erupted outside of Atlanta rapper T.I.’s Scales 925 restaurant last night. The shootout between a group of customers left one man injured and arrested for drug possession. 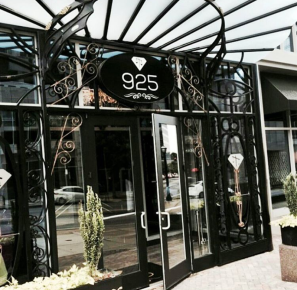 The shooting went down outside Scales 925 on Sunday night. According to cops, the incident started inside the restaurant on an upper deck patio … where a group of 5 or 6 men started arguing.

Staffers threw the men out, but police say the fight continued in the parking lot … and that’s where one man in a red shirt whipped out a handgun and shot the victim once in the leg. We’re told the victim escaped from the scene in a friend’s Porsche.

Police were responding to a 911 call about the shooting when they pulled over the Porsche. Cops say they found the victim bleeding, but he also had a duffle bag with 240 grams of marijuana and $6,000 in cash.

The victim was booked for reckless conduct and possession of marijuana. He told cops he did not know the shooter. The entire incident was captured on restaurant surveillance cameras. (TMZ)