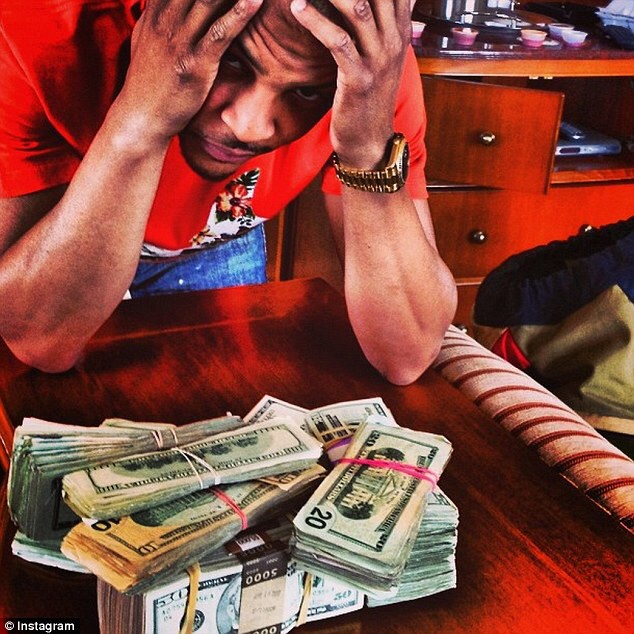 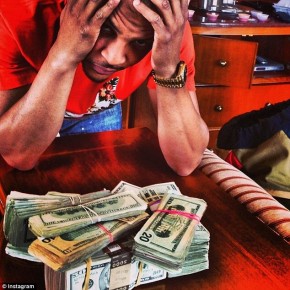 The King of the South’s kingdom has come under attack from Uncle Sam. Unfortunately for Clifford “T.I.” Harris, this is a battle that he just can’t win. The Atlanta based rapper reportedly owes $4.5 million in back taxes from 2012 and 2013. The Feds have placed a lien on the property and assets of Harris and his wife Tameka Cottle. 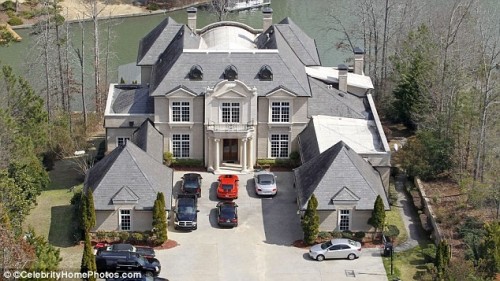 The first federal tax lien was filed earlier this month in Georgia and states the “Blurred Lines” rapper, 34, along with his wife Tameka “Tiny” Harris (in the document she is listed as Tameka Cottle), owe the US government just under $1.4 million in unpaid taxes for the year 2012.
The Feds filed a second lien solely against Harris for unpaid taxes in 2013 amounting to nearly $3.2 million.

No stranger to flaunting his wealth, the self-proclaimed “King of Da South” dropped $4.26 million in 2006 for his 10,460-square-foot waterfront property in Jonesboro, GA, according to public record. From private jets to expensive watches and exotic vacations, Harris’ Instagram account documents his high-spending lifestyle.
Request for comment from a rep for T.I. was not immediately returned. (Page Six)

T.I., who’s net worth has been estimated to be as much as $215 million, was one of the top ten highest paid rappers for 2015 with an estimated combined earning of $75 million according to People with Money magazine, so he should have no problem paying the $4.5 million tax bill.