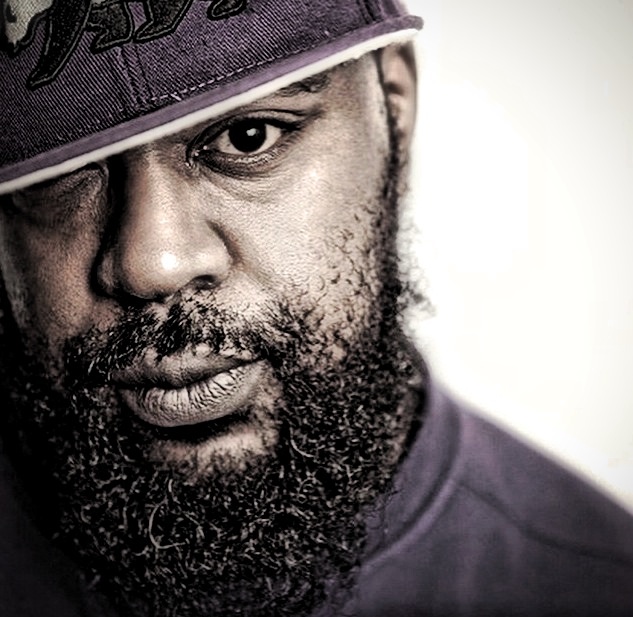 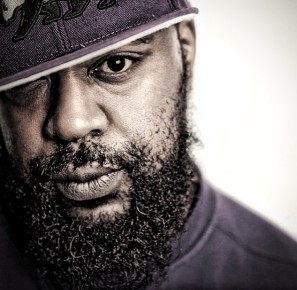 The hip-hop world is mourning the lost of another fallen soldier today. Rapper Sean “Ruck” Price died in his sleep Saturday at his Brooklyn apartment.

According to reports from family and friends, rapper Sean Price died suddenly this morning in his sleep at his home in Brooklyn. Price was 43 years old.

The cause of death is not known at this time, however an update will be made following the release of an autopsy report.

Price entered the rap game under the moniker “Ruck” along with his partner Rock as the group Heltah Skeltah, the famed duo from the Brooklyn Hip Hop collective Boot Camp Clik. In the past decade, Price revamped his career as a solo artist using his given name of Sean Price, releasing several projects including his latest, Mic Tyson, which arguably one of the best albums of 2013. (The Source)