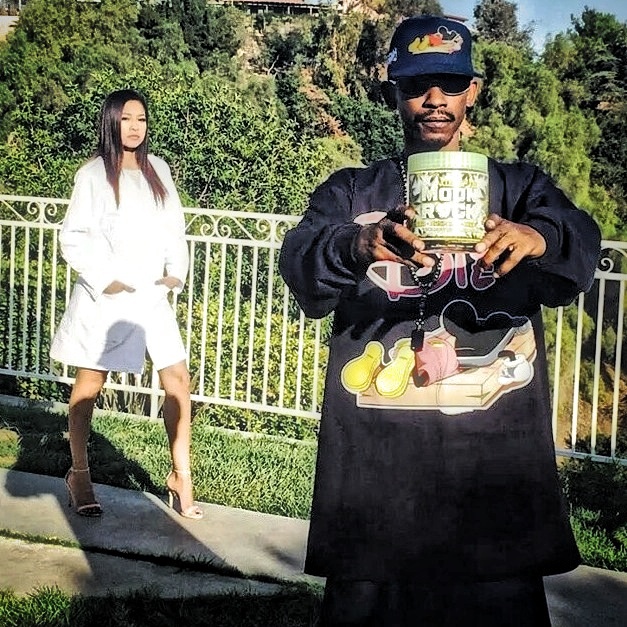 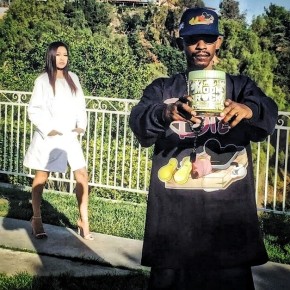 (Gossip-Grind News) Rapper Kurupt Has His Own Brand Of Marijuana: 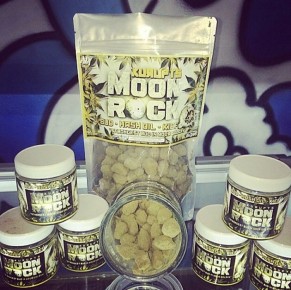 Hip hop entertainers have always shown an entrepreneurial spirit. While the average rapper is trying sell clothes, liquor, and headphones, rap star Ricardo “Kurupt” Brown has a different type of product to sell. The West Coast veteran has become a professional drug dealer…legally (in California that is).

Lots of rappers these days have their own signature strains of weed, but of course Kurupt, the Cali O.G. that he is, had to one-up everybody with his new “MoonRock” product. As seen on his Instagram, MoonRocks are marijuana buds drenched in hash oil and then coated with some potent kief (all of which is also detailed at the start of this video).

YG, Dr. Zodiak and Mic Quin all appear in the bizarre, seven-minute-long music video for the song “MoonRock,” which is kind of like a potsmoker’s posse cut.

If you’re on the hunt for some MoonRocks, Kurupt says they’re available at an L.A. dispensary called Daily Dabs. Just be careful, this shit is (in Kurupt’s words) the “most vicious weed on the planet.” (HotNewHipHop)