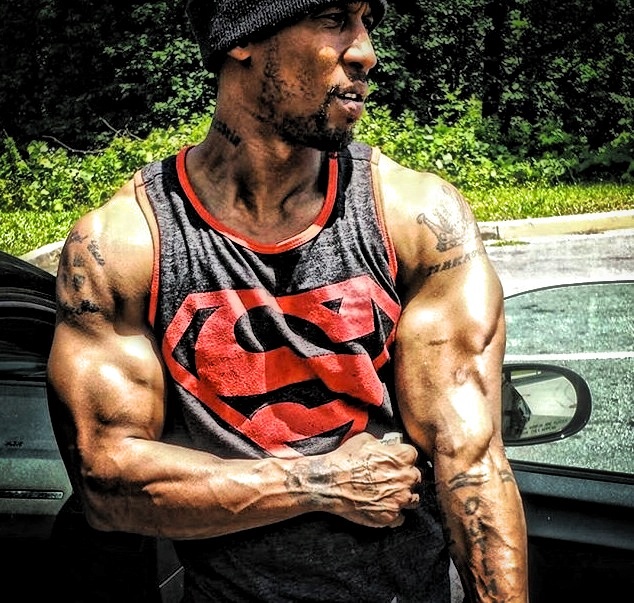 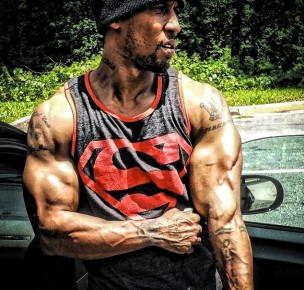 (Gossip-Grind News) Rapper Hussein Fatal Of The Outlawz Dead At 38:

Bruce Washington Jr., better known by his stage name, Hussein Fatal, died in a car accident Saturday, July 11. Washington was best known for his collaborative work with Tupac Shakur, as a member of Outlaw Immortalz (Outlawz). He was 38. 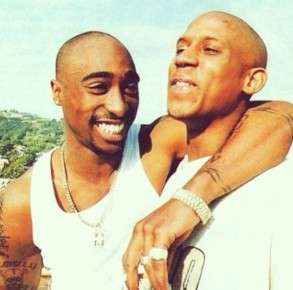 Though not much is known about what lead to the fatal accident, his death has been confirmed by fellow group members E.D.I. Mean and Napoleon via their social media accounts, as well as Irv Gotti.

“#ripfatal A Soldier. Good n***a. Will be missed!” Gotti wrote. “He helped make that @ruleyorkcity Blood In My Eye Album. Was always ready to ride! We connected through J Prince. Rap A Lot. And it was immediate love. I know you and Pac is Re United and having a good time in Thugs Paradise!! Love!! My nigga!! #ripfatal #outlawz”

Hussein Fatal was best known for his work with Tupac Shakur. He appeared on two tracks from Pac’s double album All Eyez On Me — “All Bout U” and “When We Ride” — as well as the West Coast legend’s infamous diss track “Hit ‘Em Up.” (BET)