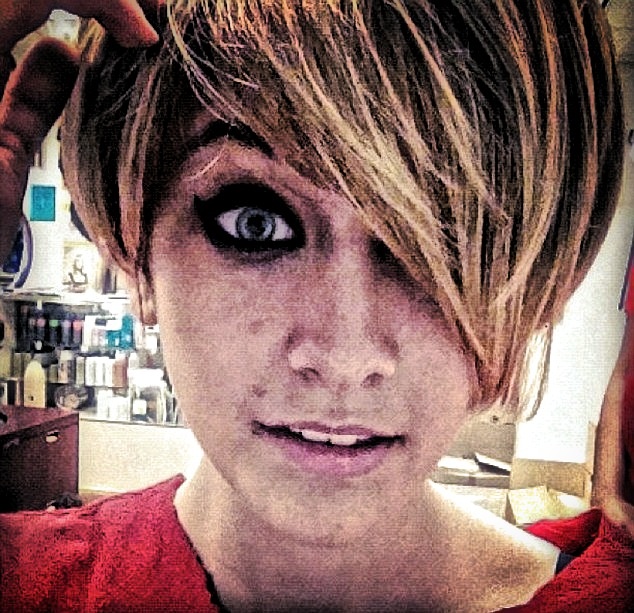 Michael Jackson’s teenage daughter Paris Jackson was rushed to the hospital early this morning after a possible suicide attempt.

TMZ reports:
Paris was taken out of her Calabasas family house on a stretcher at around 2 AM and taken by ambulance to a nearby hospital.

The 911 call came in at 1:27 AM. We’re told the caller reported a possible overdose, although a source connected to the emergency response said there were multiple cuts on one of her wrists.

On Tuesday night … Paris posted some cryptic tweets, including, “I wonder why tears are salty?” … and “yesterday, all my troubles seemed so far away now it looks as though they’re here to stay.”