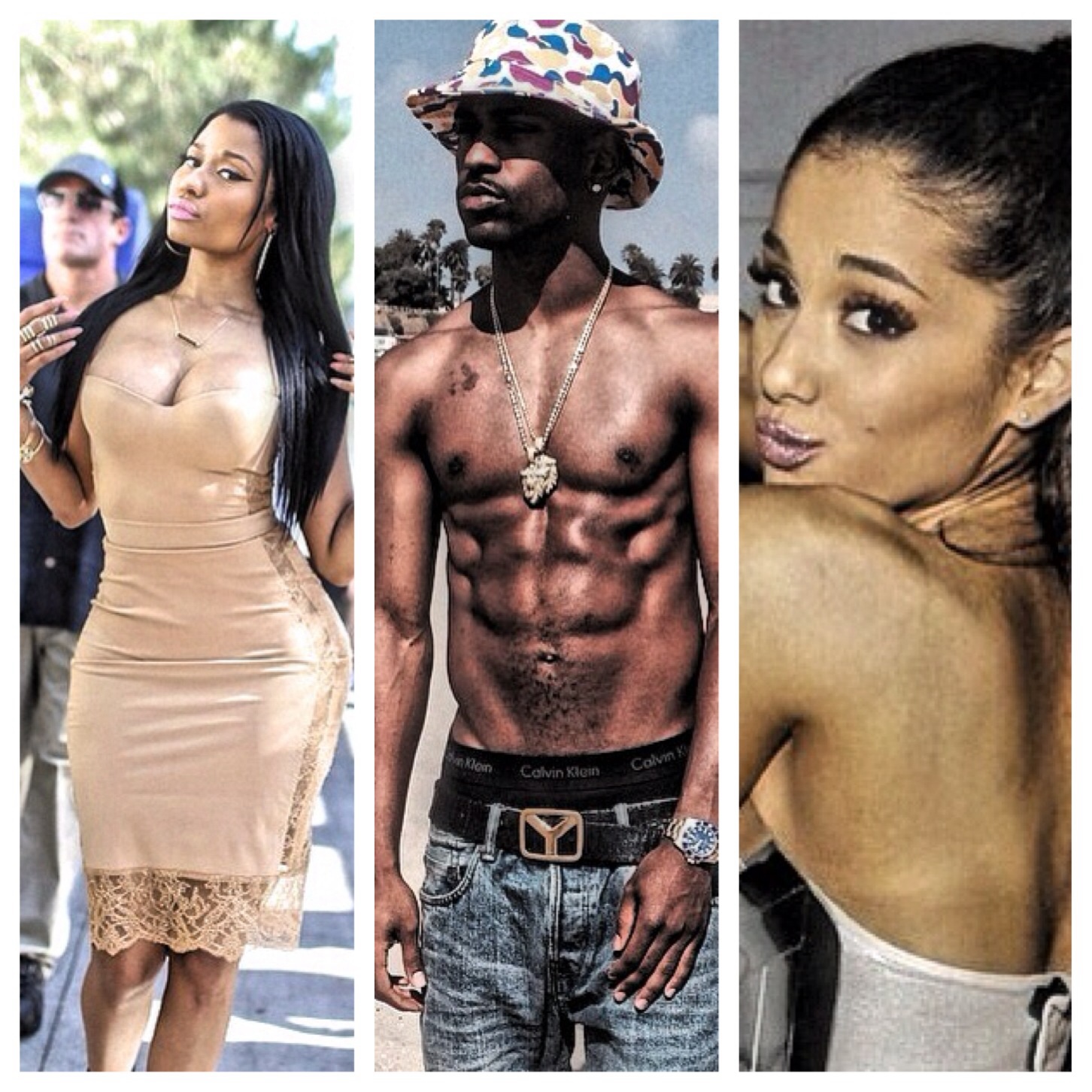 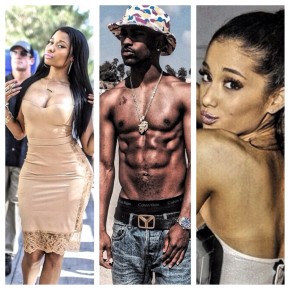 “Glee” star Naya Rivera’s ex fiancé, Big Sean, has been getting around in more ways than one. The rapper has collaborated with Nicki Minaj on the wildly filthy “Dance A$$” and more recently with 21-year-old Ariana Grande, his supposed latest hook-up.

Grande’s “Best Mistake” featuring Big Sean dropped this week and the word is it’s more than just music drawing them together. Not one to keep her opinions to herself, Nicki Minaj, who worked with Grande on Jessie J’s #1 hit “Bang Bang,” told Grande to stay the hell away from Big Sean because he’s trouble for a young girl like Grande.

“You do not want to rebound with a man like Big Sean. He’s a great rapper and a friend but he’s a terrible boyfriend. He broke Naya, and she’s a tough b****. He will eff you up,” was Minaj’s message to Grande, according to a source close to Grande.

So far it doesn’t look like Grande’s paid any attention to Minaj’s warning shot. 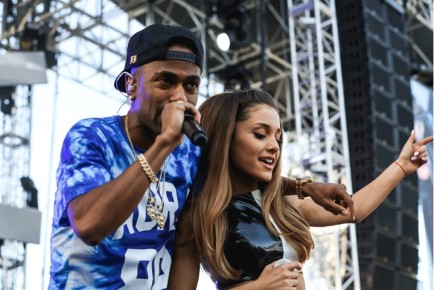 Friends close to her say she’s head-over-heels for Big Sean, especially after she and her boyfriend Jai Brooks called it quits earlier this summer.

Grande and Big Sean hit it off while recording “Best Mistake” together, off of her upcoming “My Everything” album, which was recorded amidst the turmoil of Big Sean’s nasty split from Rivera.

“Nicki sees Ariana as a little sister. They have this hit song with Jessie J now and Nicki wants to protect her. She says Ariana is too young and sweet to be messing with a dog like Big Sean who’ll bust her heart into a million pieces,” says the source.

“Nicki reminded Ariana that he tweeted a photo of her ass on the day of his ex fiancée’s wedding to another man. She said, ‘Is that someone you want to get with?’” said the source.