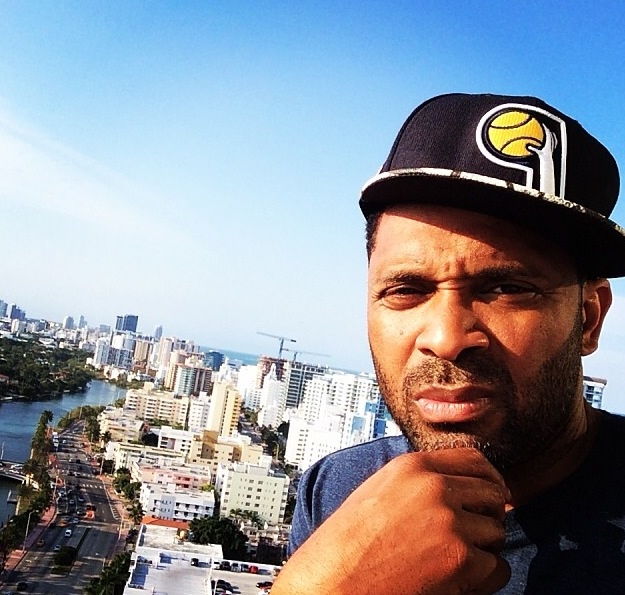 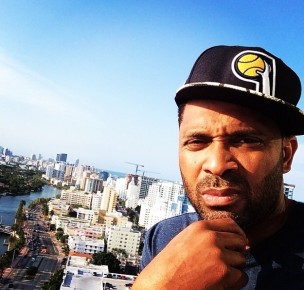 Comedian Mike Epps is wanted by authorities in Atlanta for allegedly beating up a comic who reportedly cracked a few jokes mocking the fued Epps had with Kevin Hart.

Atlanta comic Lavar Walker said Epps and his entourage beat him up Saturday night over a parody video.

Officials say the incident happened on June 1 outside the club which is located on the 800 block of Marietta Street.

According to a report, the victim says he was attacked by three black men, including Mike Epps, for making jokes about Epps during an earlier standup routine. The victim said Epps called him earlier threatening him for making a joke.

Reportedly, Epps asked that the victim step outside to “talk” and then struck the victim in the face and kicked him in the stomach and back. The victim claims one of the other two men threw his cell phone on the roof of the club and crushed his prescription glasses.

Epps left the scene in a red Ferrari and the other two men made away in a white GMC Yukon.

The victim was transported to Grady Memorial Hospital with visible bruises and lacerations. 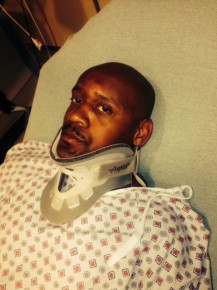