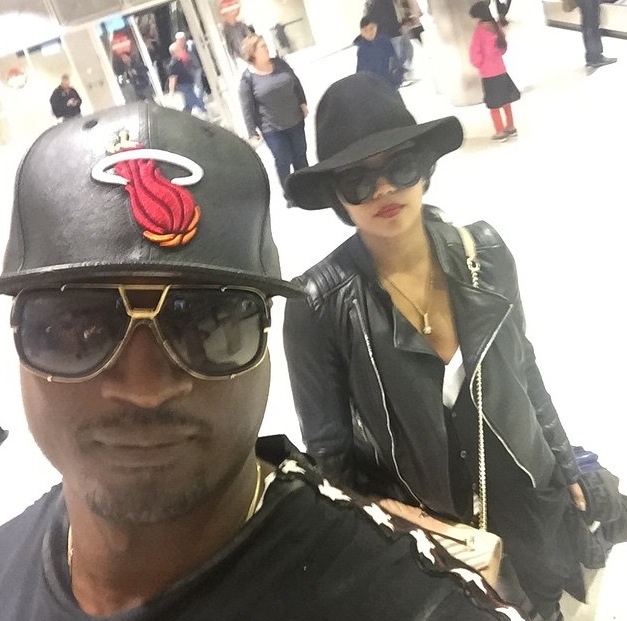 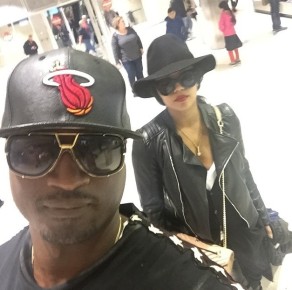 According to police reports the reality tv star ran several red lights while traveling on the wrong side of the road around 25 miles per hour. After being pulled over, Frost was arrested and taken to jail for multiple charges. 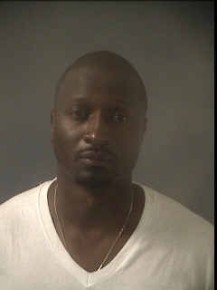 Police said about 400 dirt bikes, ATVs and other motorized vehicles were traveling near Ralph McGill and Piedmont avenues on Sunday afternoon when an Atlanta Police Department officer noticed several of them were running red lights and driving on the wrong side of the road.

When the officer approached the vehicles, he was surrounded as they “popped wheelies and drove very recklessly,” according to a police report.

The officer then noticed a three-wheeled, red Polaris Slingshot near the back of the pack that ran multiple red lights and drove on the wrong side of the road. After pulling the vehicle over, he arrested Kirk Frost on multiple charges, including reckless driving, operating an unregistered vehicle, failure to stop for an emergency vehicle, driving on the wrong side of the roadway and five counts of failure to obey a traffic control device. (AJC)

Frost, 46, was released from the Atlanta city jail on Monday after posting $3,502 bond.

Frost posted the following photo and caption on Instagram after being released from jail: 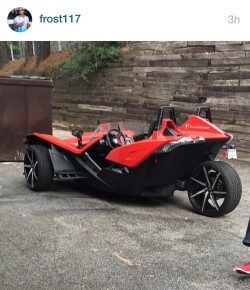