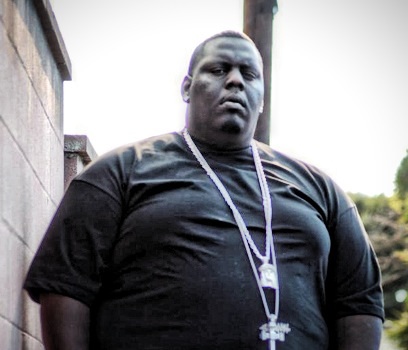 Two co-conspirators have already been sentenced for the plot. 22 -year-old Dutch hacker David Schrooten got a 12 year sentence earlier this year, and Christopher Schroebel, 21, was sentenced to 7 years in 2012.(Allhiphop)